Facebook has taken steps to ensure that users most at risk of being hacked don’t lose their accounts to bad actors. 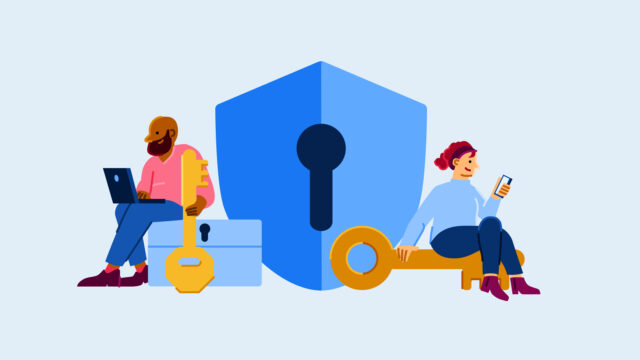 According to a new press release from parent company Meta, Facebook is finally making 2-Factor Authentication (2FA) the rule for some of its most-at-risk accounts.

The company rolled out a new set of measures designed to further protect accounts more often targeted by hackers, including those of human rights activists, journalists and government officials, among others.

“These people are at the center of critical communities for public debate,” said Nathaniel Gleicher, head of security policy at Meta. “They enable democratic elections, hold governments and organizations accountable, and defend human rights around the world. Unfortunately this also means that they are highly targeted by bad actors.”

The Facebook Protect program currently has 1.5 million accounts enrolled, with nearly 950,000 of these accounts already implementing two-factor authentication. The program is currently in place in around a dozen countries, and Facebook plans to expand it to more than 50 countries by the end of 2021, including India, the United States, Myanmar, and Ethiopia.

“We need to be particularly careful as we increase security features’ adoption while also helping people not lose access to these accounts,” Gleicher said. “We plan to expand to these regions early next year, leveraging all that we’ve learned from the earlier waves to minimize risks of disruption while protecting critical voices around the world.”

The news came as Meta released its Adversarial Threat Report, where it detailed a range of threats disrupted by the company’s security team. Meta said it removed malicious networks in Italy, France, Vietnam, Palestine, Poland, Belarus, and China.

Any shred of mystery Google was saving for its Pixel 7 series launch event on Thursday, October 6, likely dissipated when a detailed and legit-looking spec sheet for the two phones leaked online over the weekend (via 9to5Google). Apparently, a mobile carrier in Taiwan prematurely shared the spec sheet for Google's Pixel 7 and Pixel...
Nehal Malik
35 mins ago