Last month, Facebook officially announced a video app was coming soon for Apple TV 4 users, after rumours of one was in the works for months.

Yesterday, the Facebook tvOS app was released for Apple TV 4 in Canada and the U.S., to allow users to “enjoy Facebook videos on your TV screen. Watch videos from friends and Pages you follow, top live videos, and recommend videos, or revisit favourites that you’ve watched or shared on Facebook.” 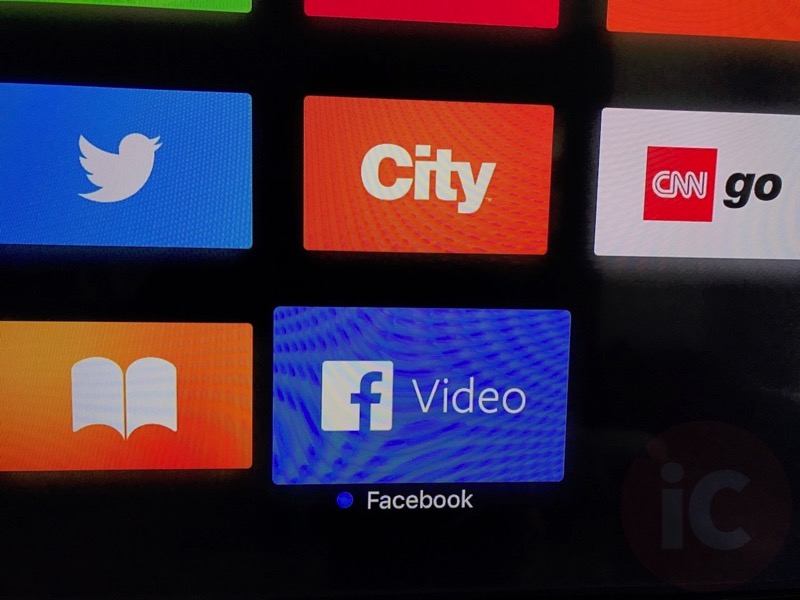 Once you search for Facebook in the tvOS App Store, just install it and you’re good to go. Here are a couple pictures of what Facebook Video looks like on tvOS: 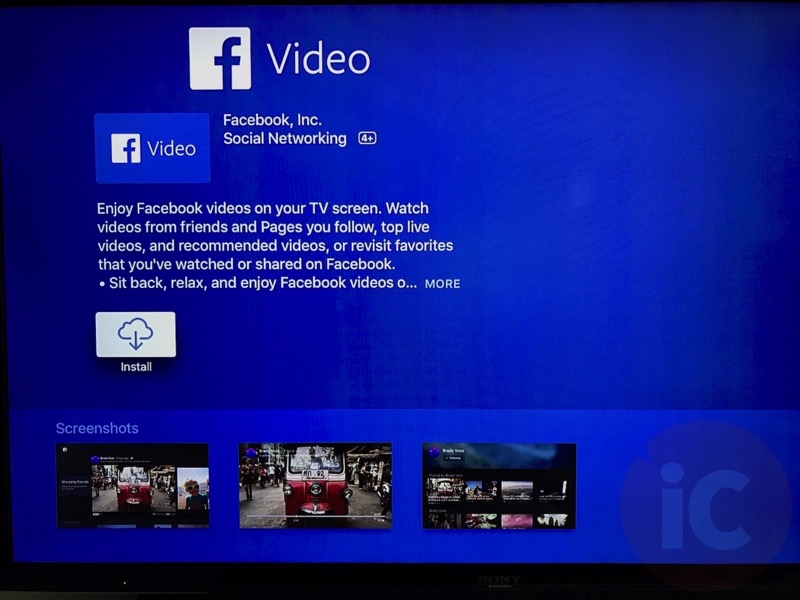 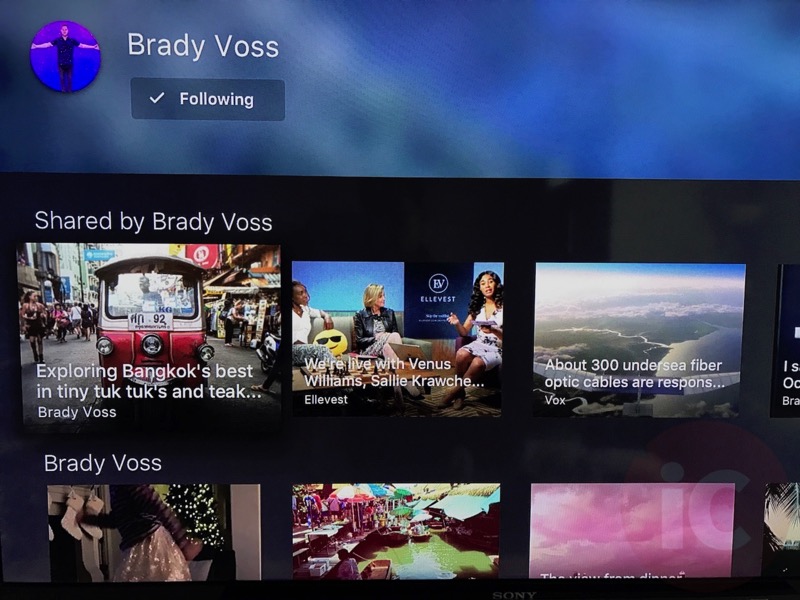 So essentially, if you like viewing viral and popular videos from Facebook, this app makes it much easier to do so from the comfort of your couch: 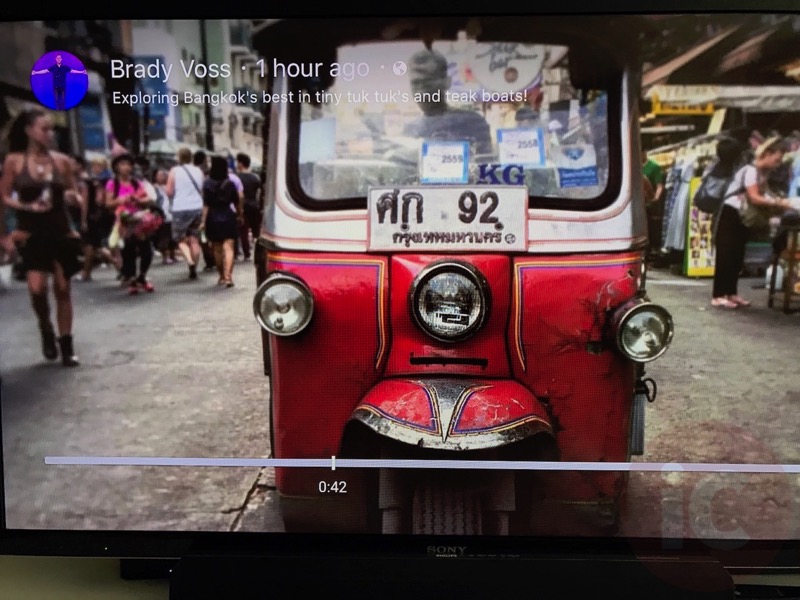 What are Facebook’s plans with this video app? Of course, this app will be a new vehicle for advertising as it allows the social network to make its way to living rooms.