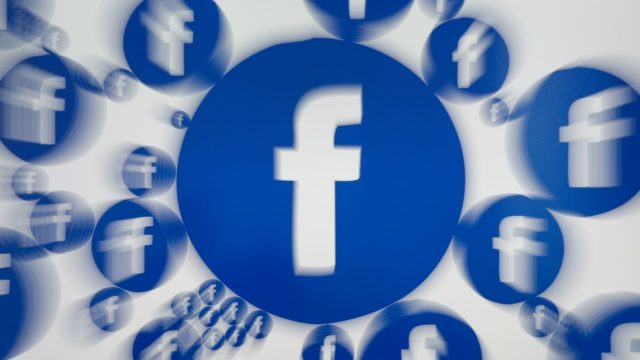 According to a new report from the New York Times, internal emails released by a British lawmaker allege that Facebook gave some advertisers and companies special access to data about Facebook users and made decisions about shutting down its competitors’ access to data.

Damian Collins, a British Member of Parliament and vocal critic of Facebook, published the emails Wednesday alongside a summary of his findings and some of the more notable details.

As part of the UK Parliament’s investigation into Facebook, privacy, and disinformation, the documents, which date from 2012 to 2015, include select emails sent to representatives from Badoo, Airbnb, Netflix, and Lyft in which a Facebook executive tells someone from that company that they’ve been given access to certain APIs.

The documents also show that Facebook has in the past aggressively tried to shut down the competition. In the case of Vine, the now-defunct video sharing platform owned by rival Twitter, Zuckerberg approved revoking their access to Facebook’s API.

Facebook is also seen as aloof in worrying about leaked user data, even now as the social media giant moves to block access to such data. “I think we leak info to developers, but I just can’t think of any instances where that data has leaked from developer to developer and caused real issue for us,” chief executive Mark Zuckerberg said in 2012, describing almost exactly the kind of behaviour that would lead to the Cambridge Analytica scandal years later.

Facebook also found ways to access users’ call history without alerting them in order to improve their “People You May Know” suggestions and newsfeed rankings, the documents show.

Facebook also used Onavo (an Israeli analytics company it bought in 2013) to observe users’ overall usage of its mobile apps without their approval or knowledge in order to figure out how many users had downloaded apps and how often they used them. Facebook then used this data to influence their purchases of third-party companies.

“The files show evidence of Facebook taking aggressive positions against apps, with the consequence that denying them access to data led to the failure of that business,” said Collins.

“It is clear that increasing revenues from major app developers was one of the key drivers behind the Platform 3.0 changes at Facebook,” Collins added. “The idea of linking access to friends’ data to the financial value of the developers’ relationship with Facebook is a recurring feature of the documents.”

Facebook says that the documents may paint a selective picture of the company’s actions.

“Like any business, we had many internal conversations about the various ways we could build a sustainable business model for our platform,” Facebook said. “But the facts are clear: we’ve never sold people’s data.”