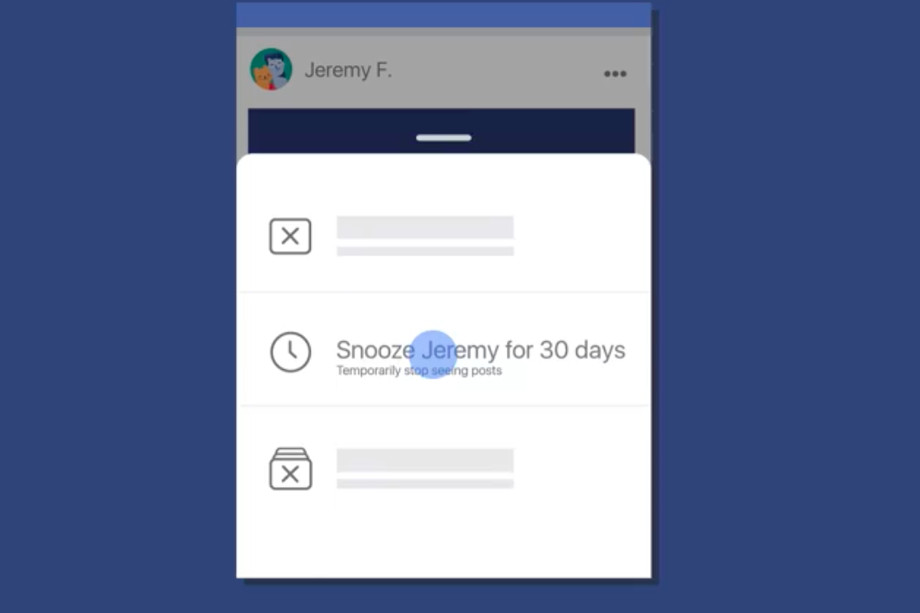 Facebook launched a new feature designed to give customers more control over what content they see in their News Feed.

The tool, called “Snooze”, will allow you to mute a friend, page, or group for 30 days. This way, users can temporarily hide updates from their News Feed.

The controls are similar to the unfollow / hide tool that lets you permanently remove a user or page’s updates from your timeline entirely without unfriending them. Users will now see an option to snooze the account for a month.

To activate the feature, click the three dots on the top right side of a post from the friend of page, then select “Snooze for 30 days” from the drop down menu.

In the end, Snooze is really just delaying the inevitable annoyance from a page. If you are finding yourself snoozing something often, just bite the bullet and unfollow or unfriend them.

HBO has made the decision to premiere the fifth episode of The Last of Us on Friday, February 10th to avoid overlap with Super Bowl LVII. For us in Canada, this means fans will be able to check out the upcoming episode on Crave a few days early. HBO's The Last of Us has been...
Steve Vegvari
42 mins ago