Facebook has launched a new professional mode for profiles that will let eligible creators earn money without the need to create a separate Page. 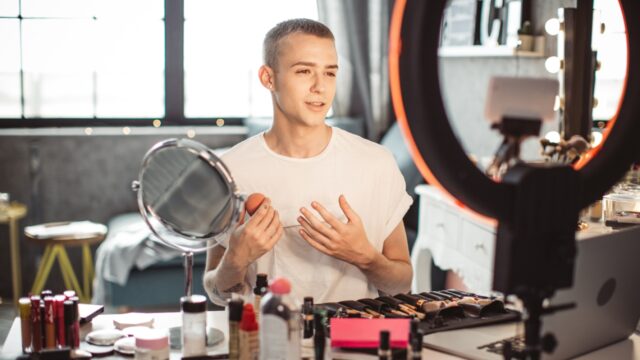 According to a new press release, the feature is part of Facebook parent Meta’s $1 billion USD investment in creators that includes bonuses for Instagram influencers and an expansion to the Stars program announced yesterday by CEO Mark Zuckerberg.

Among these will be the ability for creators to participate in the new Reels Play bonus program, where some creators are able to earn up to $35,000 USD per month based on the views for their short-form video content. However, access to this program, for the time being, is invite-only — meaning Meta will determine which creators qualify to earn bonuses.

As part of Reels, Facebook is planning to add the ability to create longer, 60 second reels, save drafts mid-creation and create compositions from multiple clips. Those features are coming “soon” and it’s planning to expand Reels to more countries next year, too.

Professional Mode also lets profiles see the same kind of post and audience analytics data that Page users get, including shares, reactions and comments. You can also see your follower growth over time.

Check out the the entire press release over at Meta’s website.