According to a report by Reuters, social media giant Facebook has suspended pre-installation of its apps on Huawei smartphones, a move that further dampens the sales outlook for the Chinese company. 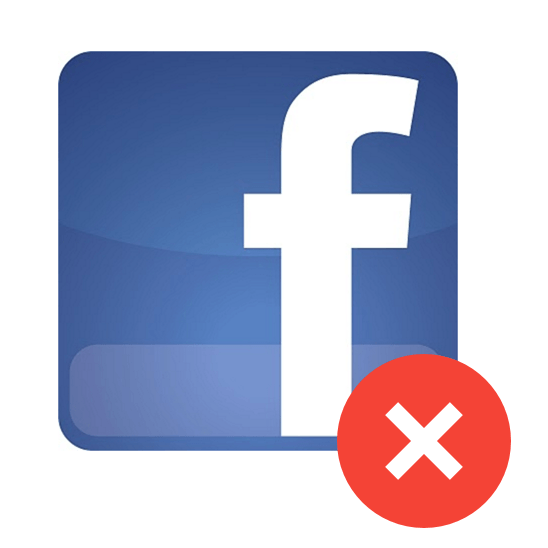 The publication notes that while existing Huawei customers will still be able to use Facebook’s apps and receive updates, any new Huawei smartphones will no longer come pre-installed with Facebook, WhatsApp, and Instagram apps.

According to a person familiar with the matter, the Facebook ban applies to any Huawei smartphone that has not yet left the factory.

“Smartphone vendors often enter business deals to pre-install popular apps such as Facebook. Apps including Twitter and Booking.com also come pre-installed on Huawei phones in many markets. Twitter Inc declined to comment and Booking Holdings did not respond to a request.”