According to a report by Bloomberg, Facebook has reportedly hired a former manager from Apple’s maps team, to help expand the social network’s mobile-software group:

Facebook Inc. has nabbed another member of Apple Inc.’s original iPhone team, hiring Richard Williamson, the manager who had led Apple’s mapping efforts, according to people with knowledge of the hire.

Williamson joined Facebook in the past couple of weeks to be a manager within its expanding mobile-software group, said two of the people, who declined to be identified because the information isn’t public.

The report notes many former members of Apple’s iPhone software group have made their way to Facebook, as numerous alumni helped play a major role in the recent release of Facebook Home.

Earlier this morning Mike Matas tweeted he was happy to add famed ex-Apple software designer Loren Brichter to his team, brought on as a consultant according to people familiar with the matter.

Really excited to have @lorenb helping my team out at Facebook. 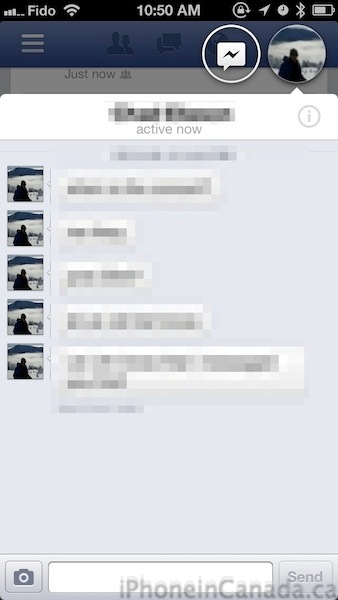 Just today Facebook released its 6.0 update for iOS, introducing its new chat heads feature and a redesigned News Feed; other reports cited a ‘lite’ version of Facebook Home could makes its way to iOS.