Facebook May Soon Launch its Own Flipboard-Like News Reader 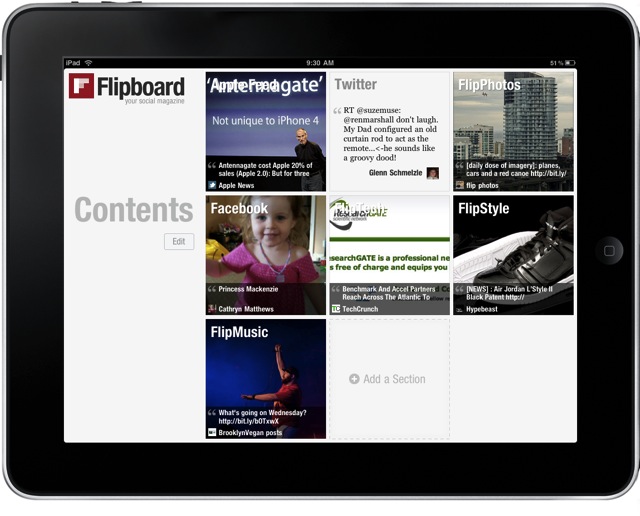 Social networking giant Facebook is looking to launch its own Flipboard-like news reader service specifically built for mobile devices later this month, Re/code is reporting. According to sources familiar with the matter, the product is known as “Paper”, and it is a mobile-focused news reading app similar to Flipboard.

“Paper looks to be either a standalone mobile application or a Web experience suited to mobile devices, according to this person. Facebook could launch the app before the end of January, this person said, though the timetable could change.

Paper and Flipboard share a number of similarities, according to this person. Both essentially act as aggregators of rich media content, displaying a mix of news stories from publications like the New York Times or the Washington Post, along with status updates from Facebook users — all in a visually stunning “paper-like” format hearkening back to a time before digital devices.”

At least five sources familiar with the development of the app said that Paper is part of a multi-year effort from the team behind the News Feed, Facebook’s rich stream of never-ending content. The entire project is known as Project Reader, spearheaded by Chris Cox, Facebook’s VP of product. It is said that the Reader project originally began years ago as an idea to completely overhaul the News Feed itself, but after numerous delays and design refreshes, the project was split into pieces.