Joining a growing list of developers who are publicly criticizing Apple over its revenue-sharing policy for in-app purchases, Facebook has said that Apple declined to waive its usual 30% fee for in-app purchases during a global pandemic, which is hurting small businesses (via Bloomberg). 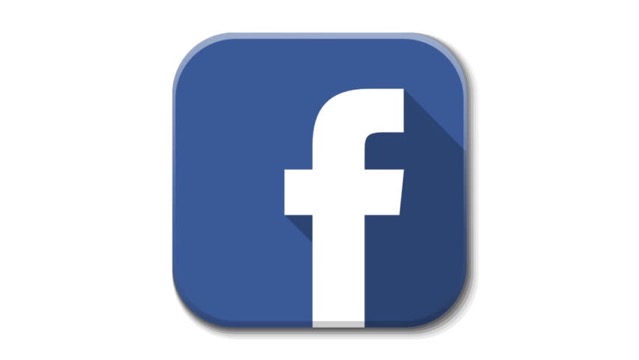 Facebook rolled out a paid events feature in 20 countries last week, offering businesses the ability to charge users for access to live video streams. The social networking giant, however, notes that Apple won’t let it process the payments using its own technology for iOS users.

“We went through our usual channels to suggest strongly to them to waive their fee or to let us use Facebook Pay — one of the two — and they declined,” said Fidji Simo, the executive running Facebook’s main app.

Simo called Apple an important partner, and said Facebook relies on Apple’s App Store to distribute its own apps, while noting that the company disagrees with Apple’s revenue structure.

“Helping small businesses recover from Covid is a critical thing that all tech companies should help with,” she said. “The reason we’re calling them out here is we hope they join us and end up waving their fees, so that’s really the goal here.”

Facebook’s complaints come a day after Fortnite creator Epic Games sued Apple after it removed Fortnite from the App Store over launching its own direct payment system.