In a new amicus brief filed in support of Apple in its legal battle against FBI regarding unlocking of one of San Bernardino terrorist’s iPhone, technology company Lavabit has said that FBI’s “extraordinary” actions may drive US businesses offshore, TechCrunch is reporting. The company highlights how it had to shut down its own encrypted email service back in Augist 2013 after receiving similar government demands for assistance to access user data, in the wake of the 2013 disclosures by NSA whistleblower Edward Snowden. 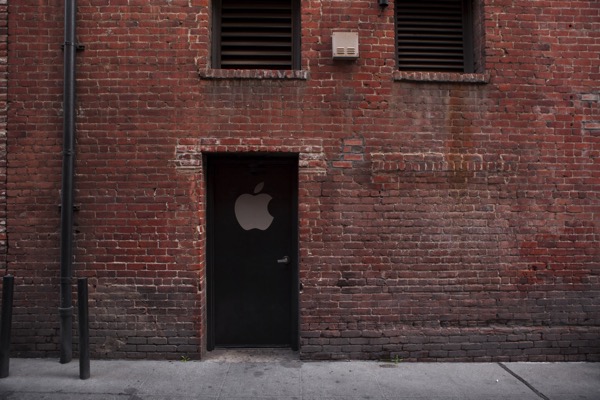 Lavabit founder Ladar Levison details the “extraordinary assistance” it was compelled to provide by the government in 2013, revealing that the FBI asked for its private encryption key, which would have enabled the agency to perform “man in the middle attacks” as a method for obtaining confidential user data.

Levison says that “The government’s extraordinary request eviscerates the purpose of the All Writs Act, and unnecessarily compromises the proprietary intellectual property of a private company that has not been implicated, in any way, with the crime under investigation,” implying that the type of assistance being sought by the FBI from Apple is “similarly extraordinary”.

“… the FBI sought the private encryption key used by Lavabit to protect the Secure Socket Layer (“SSL”) and Transport Layer Security (“TLS”) connections to their servers. With the SSL/TLS private key in hand, the FBI would be able to impersonate Lavabit on the Internet. This would allow them to intercept, decrypt, inspect, and modify (either with intent, or by accident) all of the connections between Lavabit and the outside world,” Lavabit writes. “In the same vein, the government now seeks extraordinary assistance from Apple”.

Lavabit also warns the FBI’s action against Apple could ultimately trigger an exodus of US companies seeking to avoid similar reputational damage. “Such precedence would likely result in many businesses moving their operations offshore, therefore, making it more difficult for law enforcement to obtain even ordinary assistance from such companies,” it writes in the brief.

You can read Lavabit’s amicus brief in its entirety at this link.