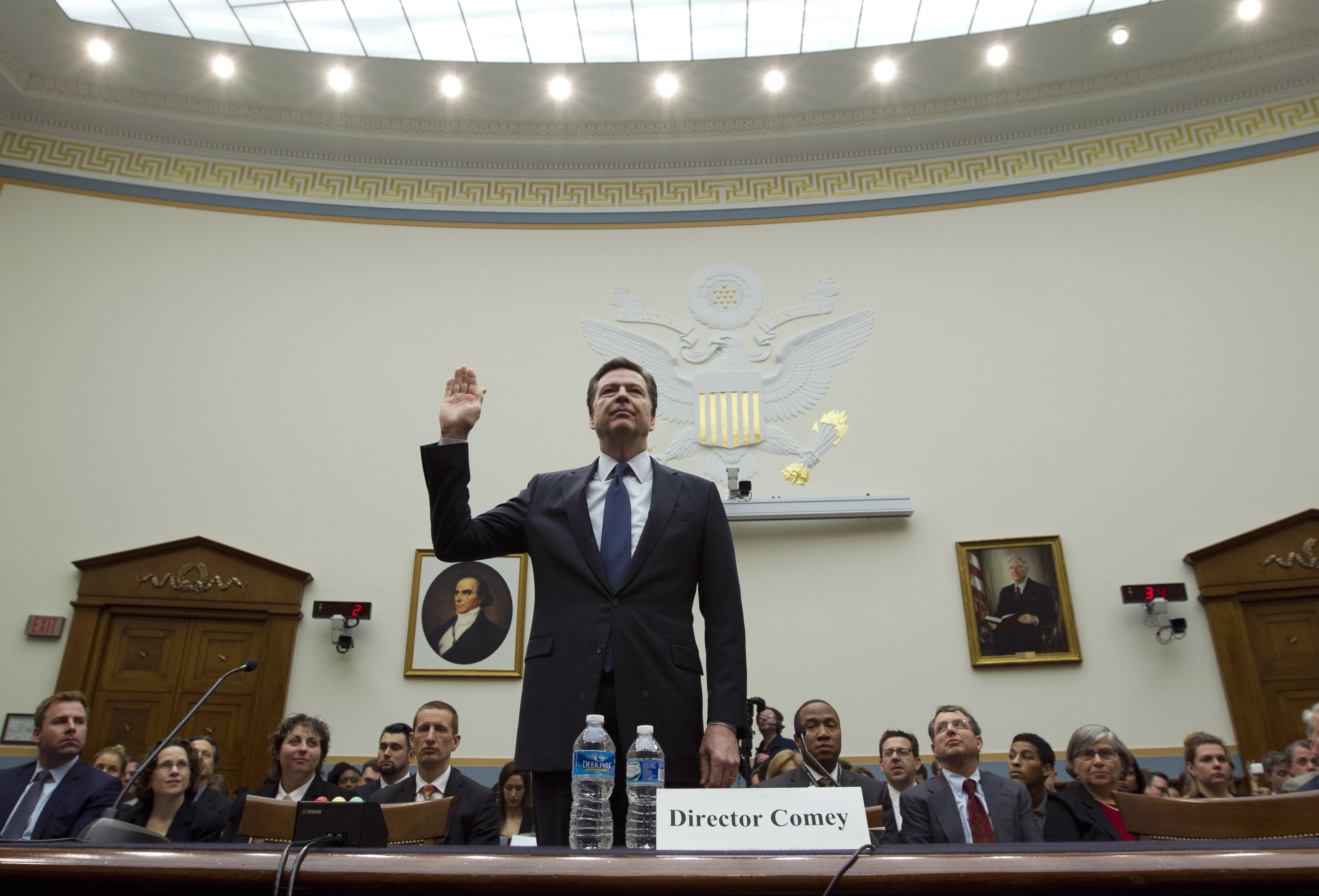 FBI director James Comey was questioned about the iPhone that belonged to San Bernardino shooter Syed Farook at the House Judiciary Committee on Tuesday. According to a report from Tech Insider, the hearing took a very sharp turn about two hours into the questioning.

Comey was present to testify to lawmakers about why the FBI needs Apple to create a backdoor into iOS. During the hearing, Florida Congressman Ted Deutch asked Comey if the potential consequences of creating a backdoor falling into the hands of a malicious user would be a valid concern. Comey’s responded by saying:

“Slippery slope arguments are always attractive, but I suppose you could say, ‘Well, Apple’s engineers have this in their head, what if they’re kidnapped and forced to write software?’ That’s where the judge has to sort this out, between good lawyers on both sides making all reasonable arguments.”

Comey appeared to make the comment to highlight how Apple is technically capable of creating a backdoor into the iPhone’s encryption.

At Apple, software engineers are split into different teams in order to manage the shear size of iOS. In order to break past the iPhone used in the San Bernardino shooting, Apple would literally have to build a modified version of iOS and the company would have to sign it with its own master key, which would allow them to decrypt the content of the device.