How to Stay Updated on FIFA World Cup 2022

To make sure you don’t miss any major moments, Google has shared a handful of new features that will help you stay up to date on the FIFA World Cup 2022. 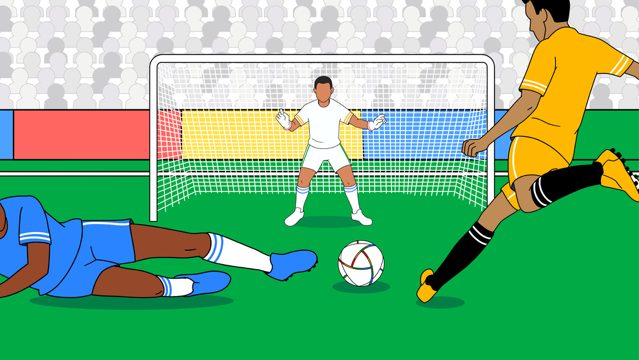 To begin, punch in “World Cup” on Google search and follow your favorite teams. You can click on the bell in the top-right-hand corner of the search results to opt-in to receive notifications about your squad.

When you look up a FIFA World Cup match, you will be able to view in-depth stats, win probabilities, and key event timelines. You can also pin the score on your Android phone to easily see it even while you are on the go. 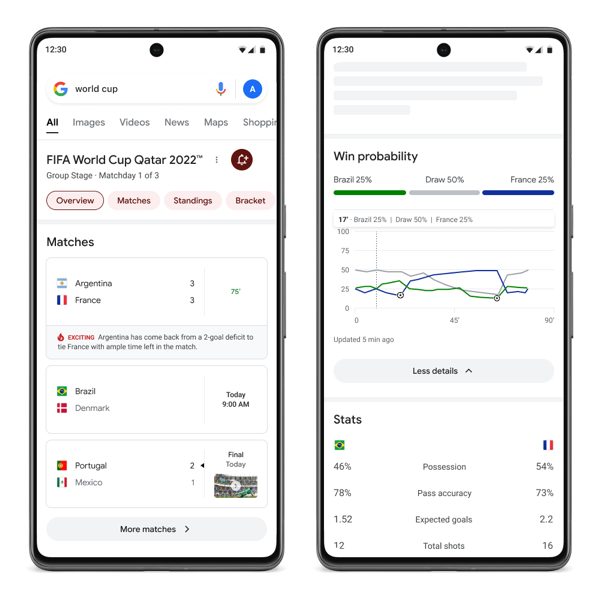 When you look up players, you’ll be able to rate players based on how you think they’ll perform and see how that rating stands up against the others. You can even view daily recap videos directly on Google search from FIFA+ and official broadcasters including beIN SPORTS, BBC, ZDF, and more.

There are even more ways to watch the biggest moments throughout the tournament on YouTube.

Lastly, you can check your match viewing plans from your calendar in the Agenda app on your Wear OS by Google watch, and ask Google to set reminders for upcoming matches.