Last week, Google unveiled its much-awaited Pixel Watch smartwatch during the ‘Made by Google’ launch event, and today, the company has revealed that the Wear OS device will get ‘at least’ 3 years of updates, 9to5Google is reporting. 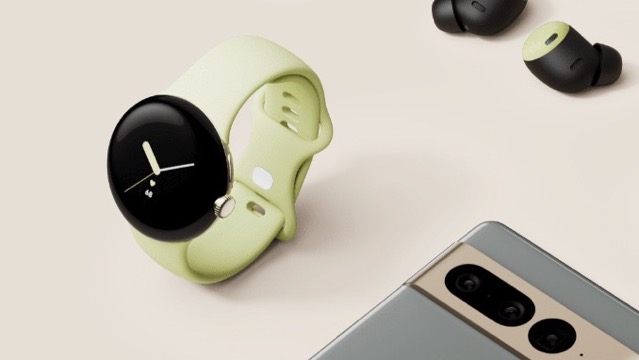 According to Google, the 3-year period starts “from when the device first became available on the Google Store in the US.” This means the first-gen Google Pixel Watch will receive guaranteed software updates until at least October 2025.

It must, however, be noted that the company is using nearly identical language as the page for Pixel phone updates. In terms of the frequency of Pixel Watch updates, Google says they will occur in a “regular” manner. The Pixel phone support document also says the same thing, but that only occurs once a month.

In comparison, Samsung promises up to 4 years of updates, whereas the Apple Watch Series 3 got almost 5 years of software updates.