FileMaker, an Apple subsidiary, has helped conduct independent workplace safety inspections for about 1,000 garment factories in Bangladesh over the past six months.

FileMaker has created a customized solution for iOS that reduced reporting time by about 50 percent, which enabled the inspection organization to meet their deadlines. The goal for them was to identify and fix the most severe fire and safety threats.

“We didn’t have time to report using handwritten notes and disjointed photos. We needed much more efficiency and consistency to handle a task this large in such a short time frame. I don’t believe that we could have completed this critical project on time and within budget without our FileMaker solution.” 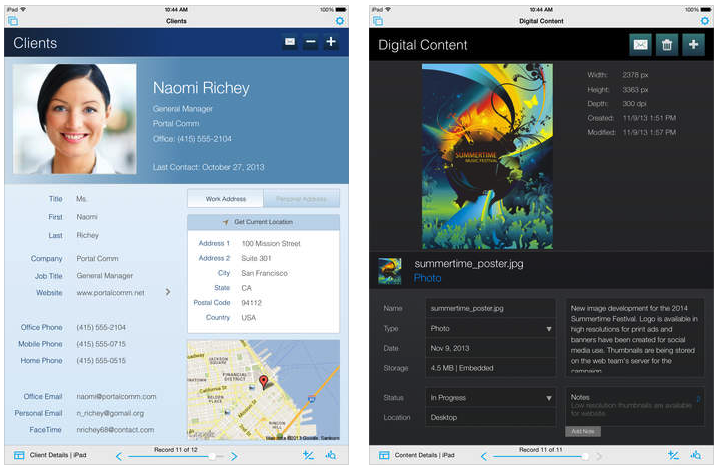 Hughes worked with FileMaker developer Anvil Dataworks to help build a custom solution for this problem. The tool allows inspectors to collect data with photographs and transmit them to offices around the world, where they can generate reports. The custom solution was developed using FileMaker Pro 13, FileMaker Server 13, and FileMaker Go for iPad.

FileMaker Go 13 for iPad is available as a free download from the App Store. The app requires a device running iOS 7.1 or later and has been optimized for the iPhone 5, 6, and 6 Plus.