Popular video-editing app LumaFusion, which has been dubbed by many as the perfect Final Cut Pro alternative for iPad, has now surpassed 930,000 users, according to LumaTouch, the development team behind the app (via Fast Company). 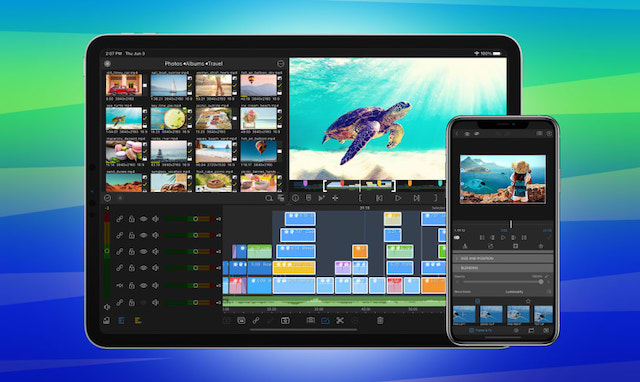 Created by former product developers from Avid and Pinnacle, two of the biggest names in video editing, LumaFusion is a professional-grade app, which supports more video and audio tracks than Apple’s iMovie, and offers complex transitions and track-based editing similar to Adobe Premiere.

“It frankly scared Avid, because here we had this $30 product, and they couldn’t figure out how it would fit into their whole ecosystem of [expensive video editing] systems,” says cofounder Terri Morgan.

Morgan also said that LumaTouch “hasn’t been tempted to adopt a subscription model for the core app, even as other productivity app makers have embraced them.”

LumaFusion for iPad is available in the Canadian App Store for $39.99.