Prone to losing your AirPods? Apple might be working on a solution to make them much easier to find.

According to a new patent application filed by the Cupertino company (via Apple Insider), Apple is currently working on technology that would improve features that allow users to easily locate missing peripherals, like Find my AirPods. These improvements include a concept that uses a microphone array to detect sounds played by the lost peripheral, letting the iPhone do the heavy lifting in figuring out which direction the item is in relation to the user.

Currently, AirPods have a pinging feature that can play an audible alert if the user does indeed lose them, but they do need to be within earshot of the noise in order to locate it. The new patent application, called “Locating Wireless Devices” and filed by Apple in September 2017, upgrades this feature by utilizing the iPhone’s microphone.

“In one embodiment, the AirPods play out a sound at a specific frequency, which can be picked up by the user’s device,” reads Apple Insider‘s report. “By using two or more microphones and filtering software, the smartphone could use beamforming to work out the direction where the sound came from, and point the user in that direction.” 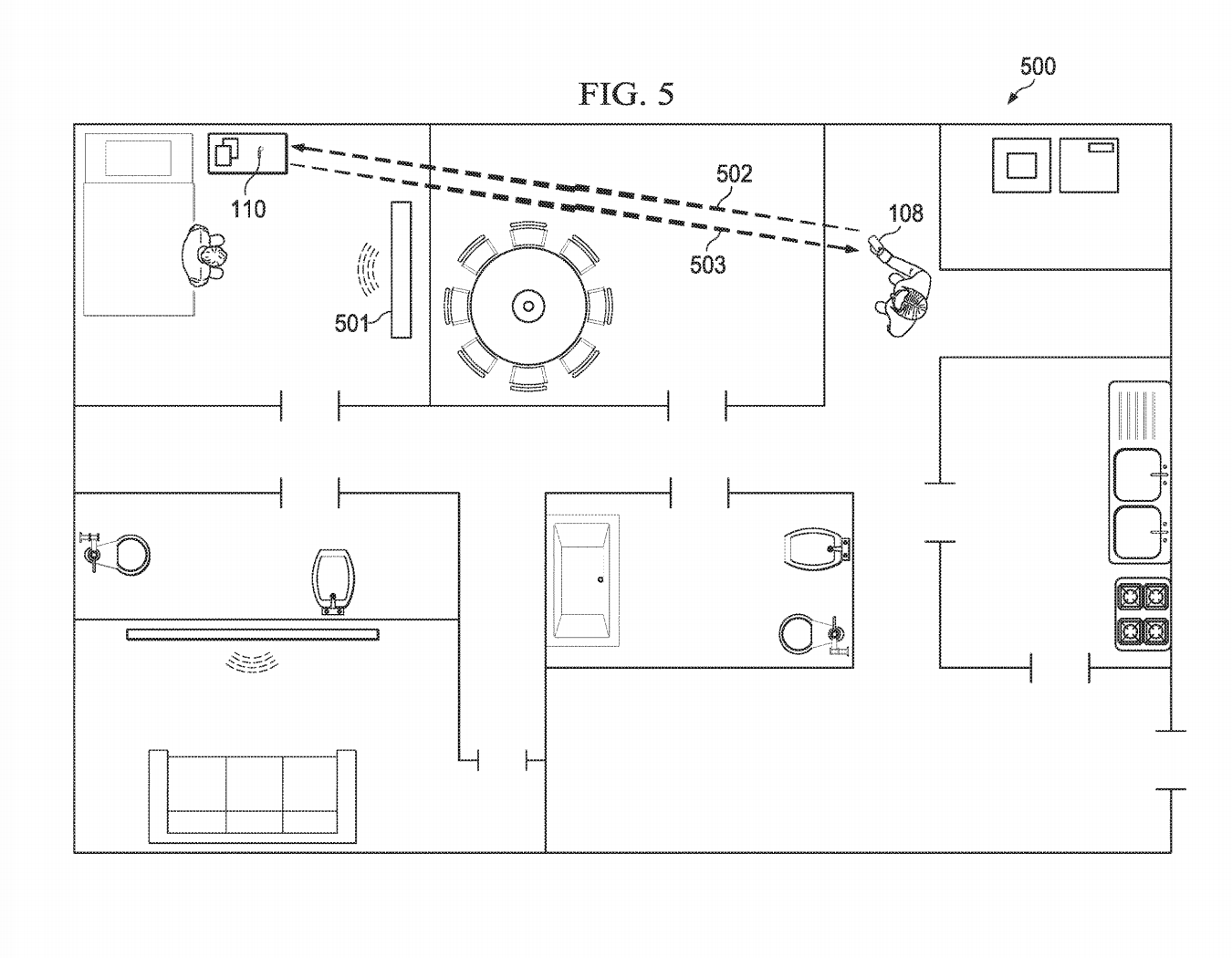 In another iteration, the feature would use the sensors on the smartphone to figure out its own physical location, then, using multiple microphone readings, it would be able to determine the location of the AirPods. The user could be guided to the peripherals via the phone’s compass, for example.

Additionally, the system could make use of higher frequencies that humans can’t detect, which could allow for a sort of silent pinging or more distinct pinging more easily heard among other background noises.

It sounds like a fantastic idea, and maybe we will see the feature roll out in the widely-rumoured next-generation AirPods, whenever (or if ever) they are released.