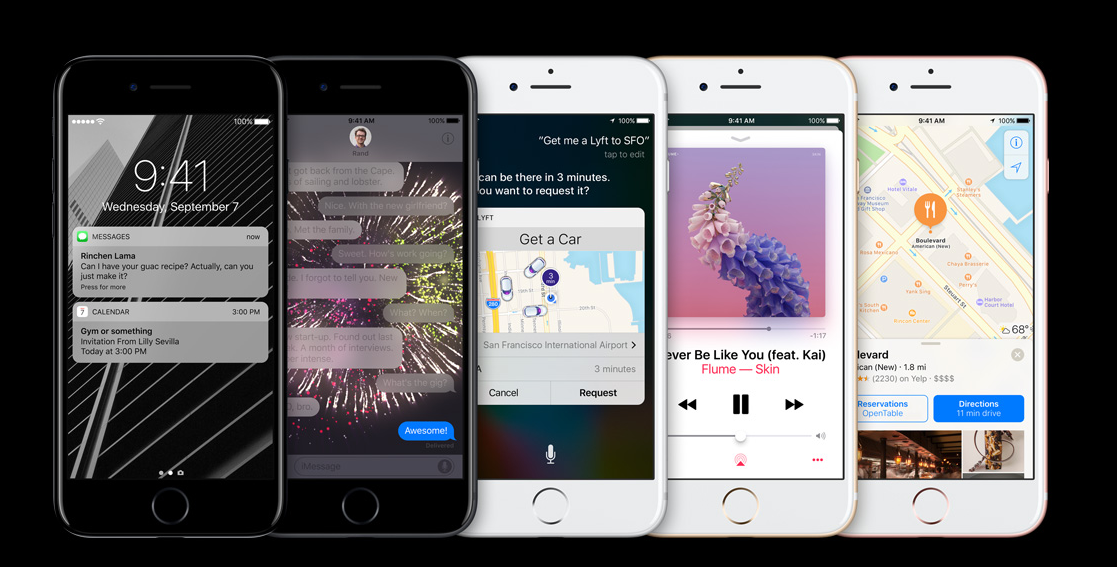 This morning Apple took the stage in San Francisco to announce the iPhone 7, iPhone 7 Plus, and the Apple Watch Series 2.

Below are hands-on demos that were published to YouTube by the tech press. There was a demo area, located within the venue, showcasing the new devices. Check out the videos below for a better idea of how these new iPhones will work in your hands.