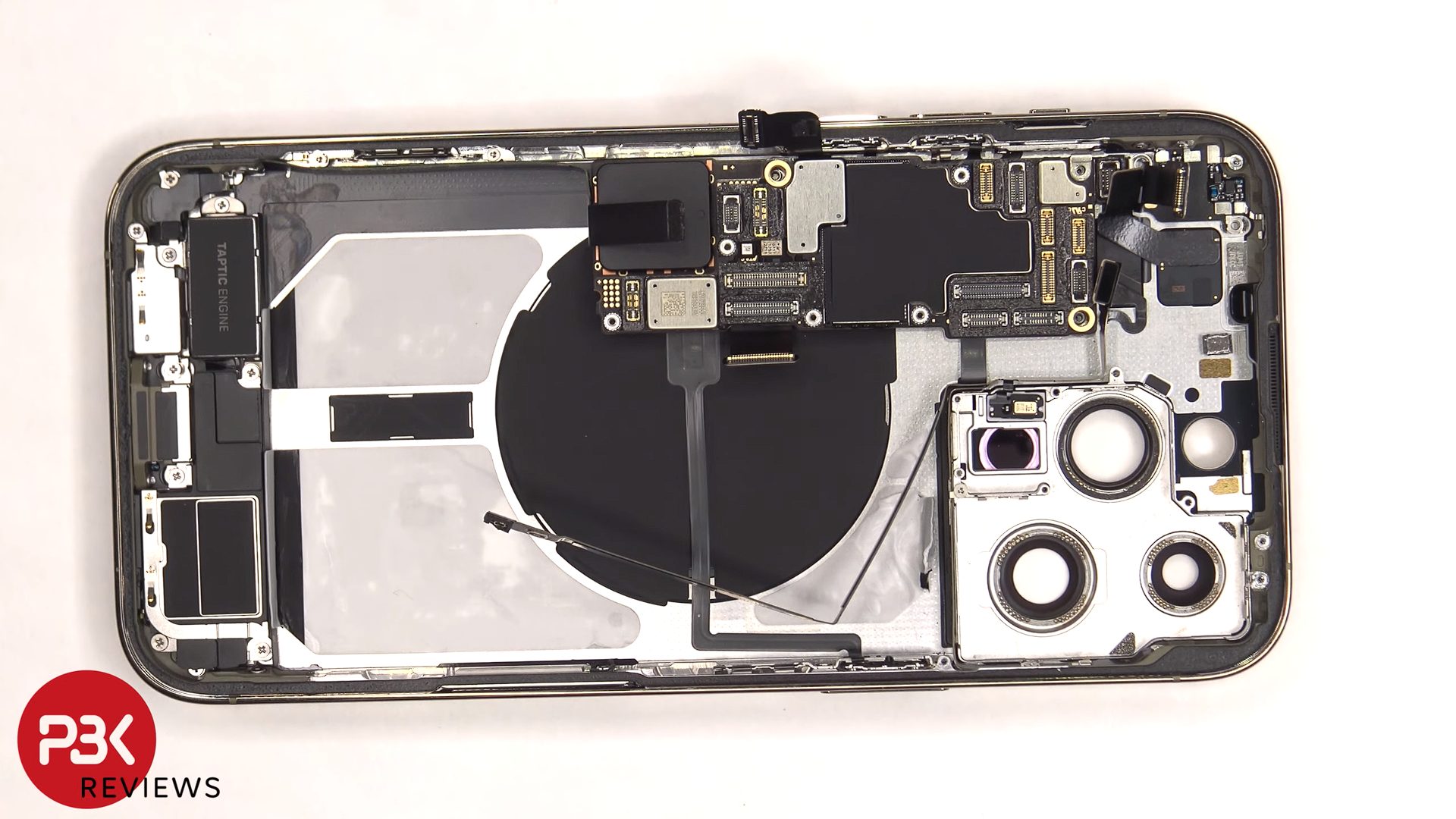 Apple’s press embargo on iPhone 14 and iPhone 14 Pro lifted only a little over a day ago, and the first full teardown of a member of this year’s iPhone lineup has already gone live.

The video gives us a complete accounting of the iPhone 14 Pro Max’s internals, from the upgraded camera setup to the 4,323 mAh battery (and how many teeny-tiny screws Apple has used to put them all together).

You can check out the full teardown video from PBKreviews below:

While we’ll still have to wait for the folks at iFixit to have their way with iPhone 14 and iPhone 14 Pro for an expansive breakdown of their internals and comprehensive repair guides, this video gives us our first detailed look inside the iPhone 14 Pro Max. 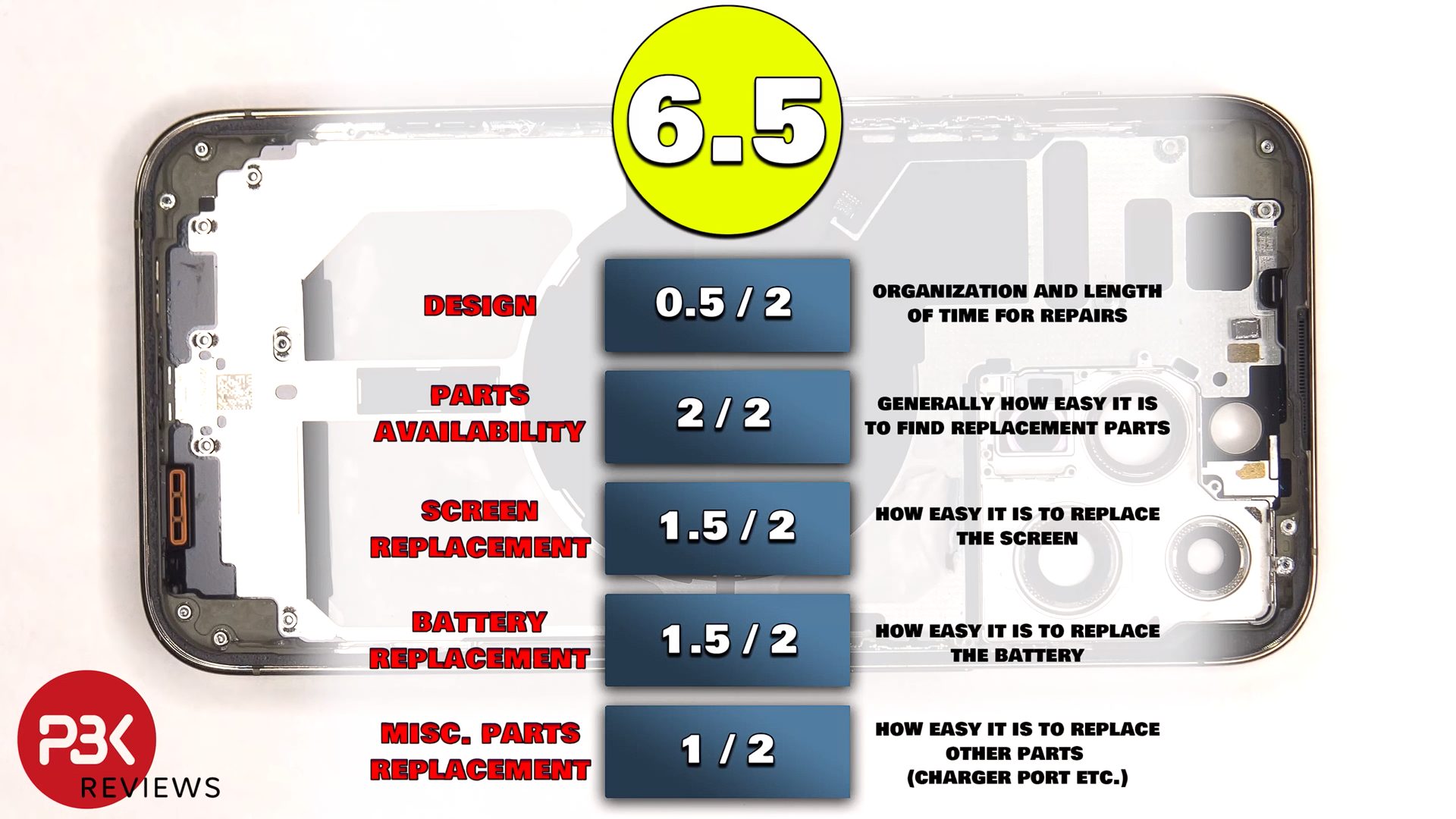 Apple’s entire iPhone 14 lineup (minus the iPhone 14 Plus) launches Friday, September 16. The company has already started shipping the first iPhone 14 and iPhone 14 Pro orders in Canada.

After iOS 16.1 beta users discovered Adaptive Transparency enabled for the original AirPods Pro and AirPods Max, we’re now finding out this is actually a “bug”. That’s according to what Bloomberg’s Mark Gurman shared on Monday morning, citing the MacRumors report. “I’m told this is a bug,” said Gurman in his retweet. He later clarified the […]
Gary Ng
52 mins ago