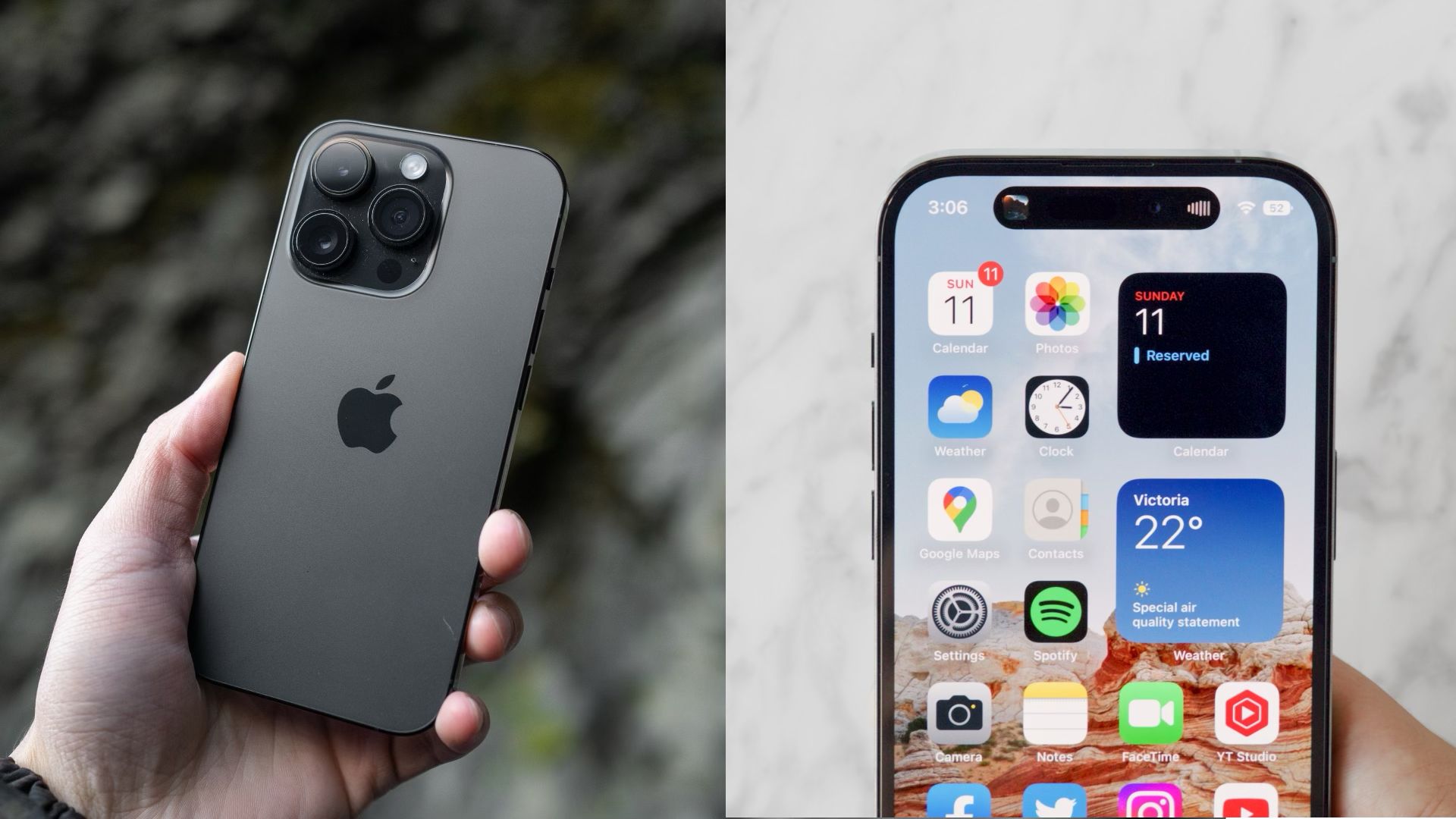 Apple today lifted its press embargo on iPhone 14 and iPhone 14 Pro, allowing select media outlets that were given early access to its latest smartphones to publish reviews (and more).

The iPhone 14 and iPhone 14 Pro series were unveiled last week during Apple’s “Far Out” launch event. Reviews have now started pouring in ahead of the official launch on Friday, September 16 (October 7 for the iPhone 14 Plus), in Canada and beyond.

Check out the following roundup of reviews and first unboxings below…

You can learn more about Apple’s new iPhone 14 lineup on Apple.ca. iPhone 14 and iPhone 14 Pro are also available to pre-order right now.

Google officially unveiled all the details of its new Pixel 7 and Pixel 7 Pro smartphones at its Made by Google ’22 live event today from the Williamsburg neighbourhood of New York City. While the design of both the 6.3-inch Pixel 7 and 6.7-inch Pixel 7 Pro have already been shared, more details were revealed […]
Gary Ng
1 day ago

Apple has lifted its embargo on the first reviews and unboxing videos of its new 6.7-inch iPhone 14 Plus, which goes on sale this Friday, October 7, 2022. Normally, Apple embargo reviews have been published in the early morning, but with Google’s Pixel 7 event set to start Thursday morning at 7am PT/10am ET, the […]
Gary Ng
2 days ago