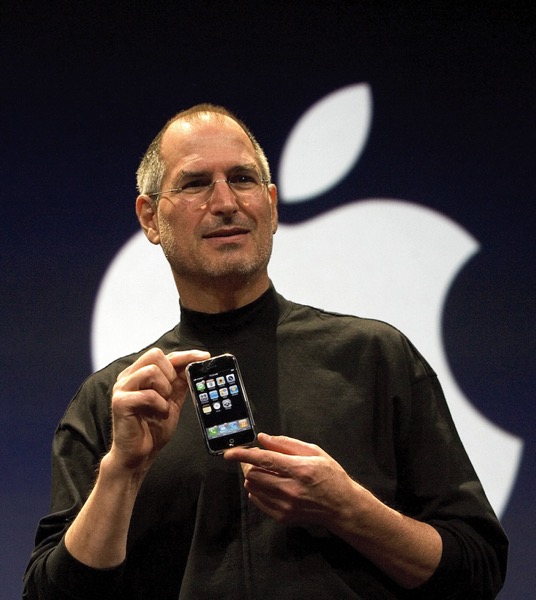 Today marks the tenth anniversary of the iPhone’s announcement. In case you haven’t seen it—this is Apple’s first ad for the iPhone, which aired in 2007 during the Academy Awards.

If you want to check out my original iPhone, here is a link to my recent Periscope, where I went hands-on with it again for everybody. Here’s to another ten more years of iPhone.