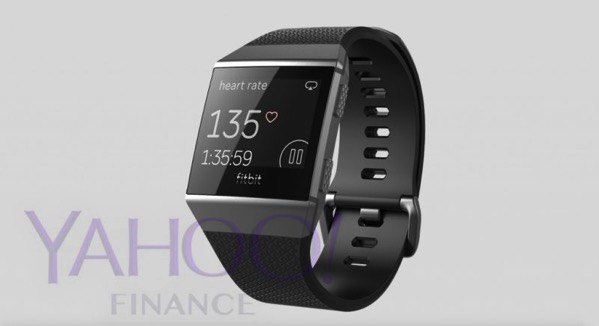 A few weeks ago, it was reported by Yahoo! Finance that a series of production mishaps has delayed the launch of Fitbit’s first true smartwatch, along with the company’s first-ever pair of bluetooth headphones, forcing the fitness tracker company to push an original spring launch to this fall. Today, the same source has been able to obtain the very first leaked photos of the two upcoming Fitbit devices, as well as their specs and estimated pricing. 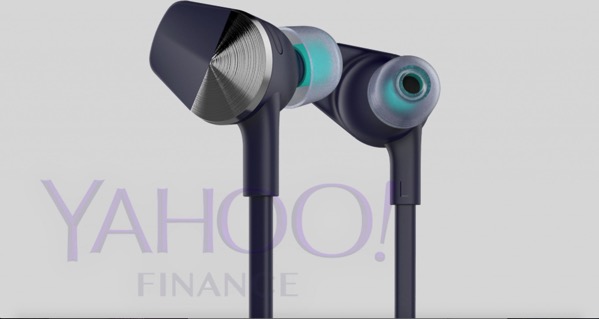 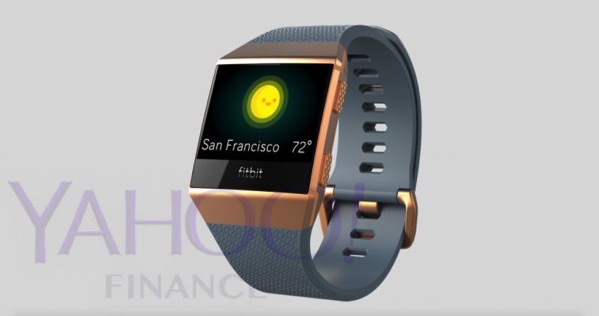 Citing sources familiar with the matter, the report claims that the smartwatch, internally codenamed “Higgs”, will feature a color display with 1,000 nits of brightness similar to the Apple Watch Series 2, built-in GPS, heart-rate sensor, the ability to make contactless payments, the ability to store and play music from Pandora, and four days of battery life.

All these features will come housed in an aluminum unibody design with swappable bands when it hits shelves this fall for an estimated price of US $300.

Fitbit also plans on releasing a pair of Bluetooth earbuds, codenamed “Parkside” internally, alongside the smartwatch, according to two of Yahoo Finance’s sources. Similar in design to Beats and Apple’s Beats X earbuds, Project Parkside will hang around your neck. Expect the wireless earbuds in two colors, which the company will market as “Nightfall Blue” and “Lunar Gray,” for around $150.

The “Nightfall Blue” version of Project Parkside is featured in the photo obtained by Yahoo Finance. It sports a metallic accent but otherwise appears to have a traditional-looking earbud design with in-ear molds to help drown out ambient noise.

Looking at the photos, the smartwatch does not look attractive at all, and seems to boast the same retro-looking design as the Blaze. What do you guys think?

The Canadian Radio-television and Telecommunications Commission, the country’s broadcasting and telecommunications regulator, announced on Monday morning its website and phone lines are down for the count, in what appears to be an unscheduled outage. “Please note that our website, its related applications and phone lines are temporarily unavailable, we will update you as soon as […]
Gary Ng
10 mins ago