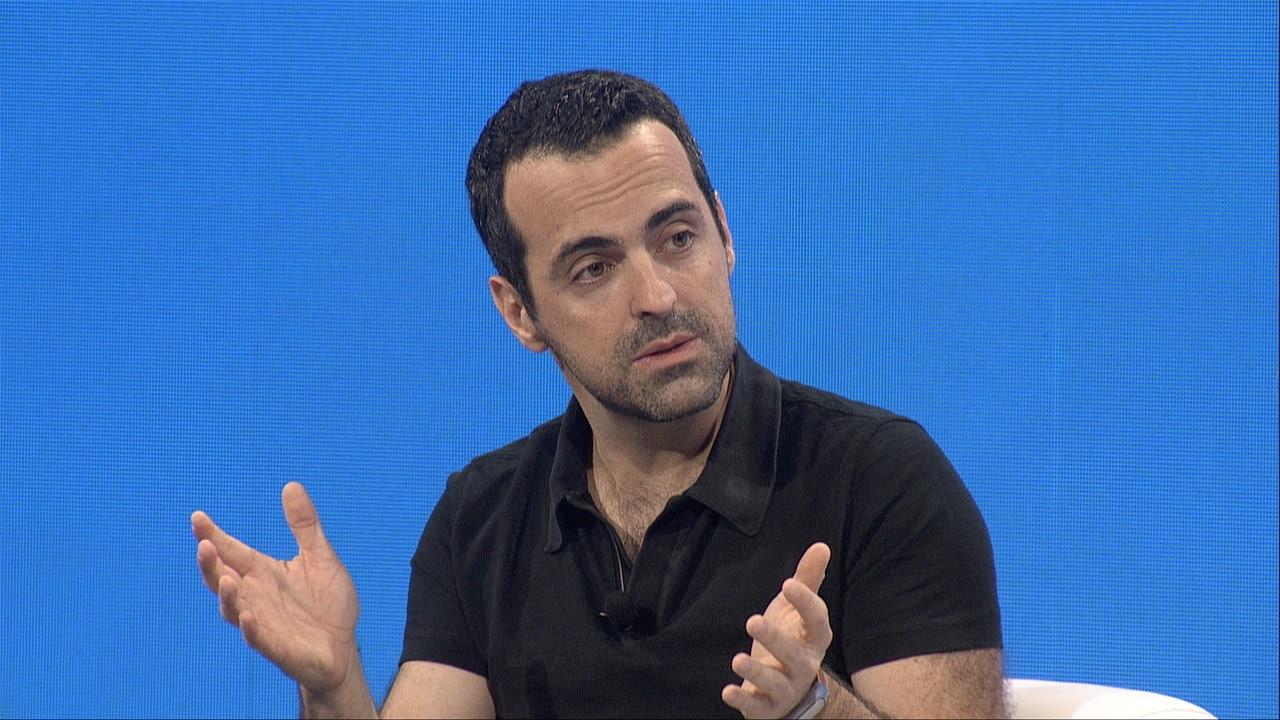 During the interview, Barra called Apple’s iPhone 6 “the most beautiful smartphone ever built.” The statement from Barra could have been influenced by Jony Ive’s indirect comment about Xiaomi and other smartphone manufacturers copying the design of Apple’s products.

“Our designers, our engineers are inspired by great products — and frankly, in today’s world, who isn’t? Point me to a product in our industry that has completely unique design language. You’re not going to be able to find one.”

Barra also said that the iPhone 6 and iOS 8 took a lot of cues from HTC and Android, which he claims is good because everyone in the mobile industry is inspired by everyone else. He pointed to some features that came to Android first like quick settings (called Control Center in iOS), which allows users to toggle settings like Wi-Fi and Bluetooth without the need to open the Settings application.

However, we have also seen Google take ideas from Apple for use in their own software. Like Barra said, it is important that companies are inspired by other companies in the industry to make better products.

Xiaomi’s VP also pointed out that his company’s products may resemble though from other companies because they are a young company. He said that they are learning quickly and users will be pleasantly surprised when they see the new unique products coming from Xiaomi in the near future.