A former Microsoft executive is laying praise on Apple and its plan to switch to its own silicon. 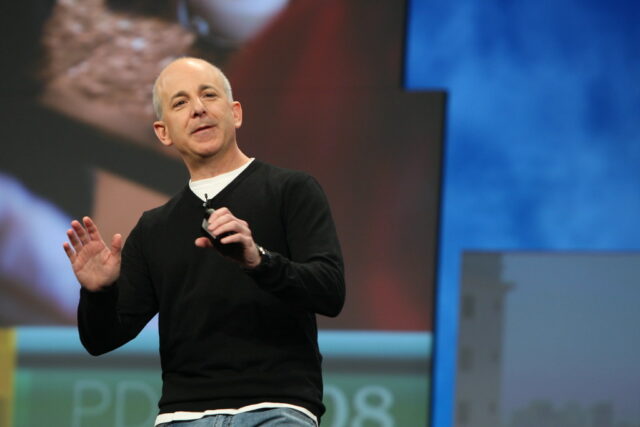 Steven Sinofsky, the former President of the Windows Division at Microsoft, calls the two year timeline for Mac’s transition to Apple Silicon a demonstration of some of the most remarkable product engineering over time in history.

“Quite simply, what we’re seeing is some of the most remarkable product engineering over time in history,” Sinofsky wrote in an annotated Twitter thread posted on Medium.

“It is easy to get wrapped up in debates about specifics, excited by tweaks or surprises, even an occasional scandal, or to wonder about the quality (is this is a good beta?),” he wrote, praising the company. “Under the hood, is a team that over time has done more and executed better than any I can name, ever.”

Sinofsky praises Apple’s “point of view” culture and how it creates products by “studying technology, the market, and the usage to arrive at plans and strategies.” Apple tends to not respond to micro-changes, hype cycles, or “feedback.”

“Apple is a company that has a point of view — when the point of view lines up with a great product people love, it can become an unstoppable force,” Sinofsky explains.

He also highlights Apple’s ability to switch partners in order to stay within ins strategy, whereas companies like Microsoft focus more on compatibility.

“An important part of the Apple model is ‘fearless’ in that Apple is willing to turn over its partners and ecosystem members to new ones in an effort to stay on strategy,” Sinofsky writes.

Coming from a former Microsoft executive, the praise certainly means a lot, especially when he sees Mac becoming the “ultimate developer PC.”

In two years there is only ARM hardware and in 4 Intel will be ancient memory. The ecosystem will have rolled over. And Mac will be the ultimate developer PC. iPad will be used for more and more “work”.

PS yes a computer without touch is broken. 🤔 https://t.co/AlBowNLlmH

“Before everyone cargo cults these concepts the thing about them is that they work and are magical because of two things,” Sinofsky concludes. “First, the people at Apple are amazing. Yes everyone says that and believes that but boy everyone at Apple is the world’s best at their thing.”