Fortnite Made Nearly $300 Million in April, Shows No Signs of Slowing Down 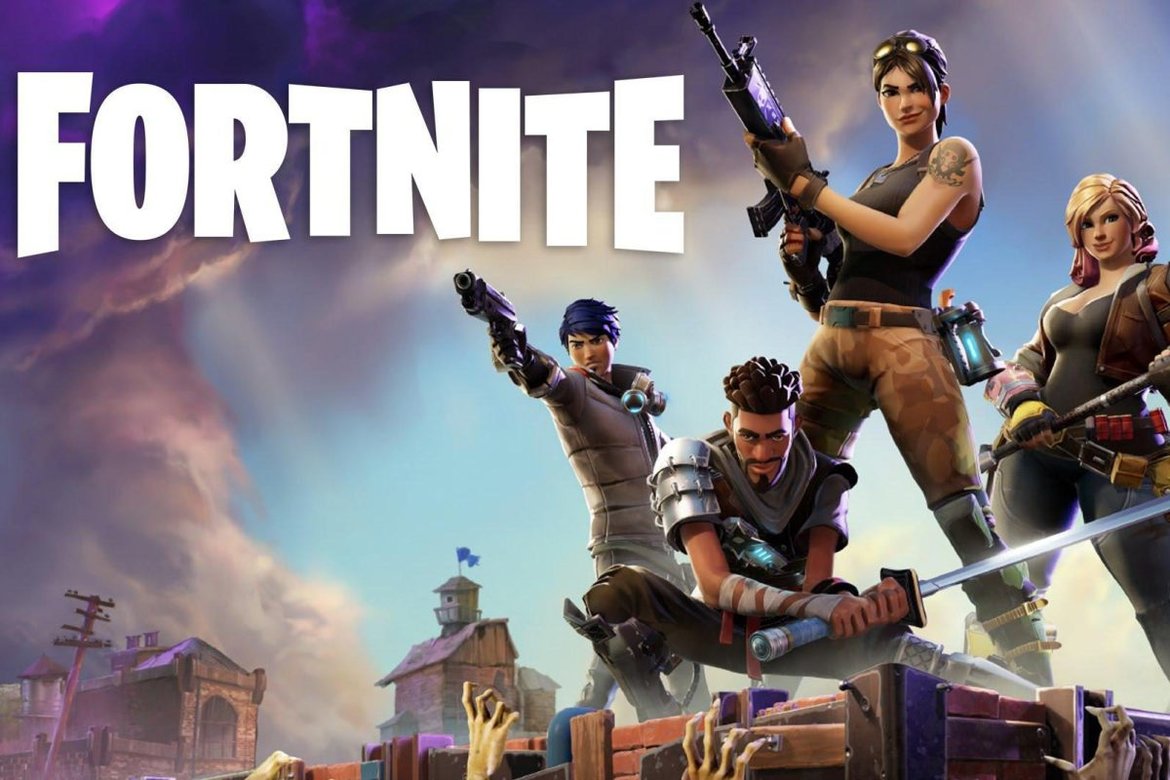 According to SuperData Research, Epic Games’ Fortnite made $296 million in revenue in the month of April across all supported platforms. The numbers are incredible given that you can download and play the game for free.

Fortnite does not take the traditional free-to-play model, which allows users to buy their way to victory or buy tools that give you advantages over other players. Instead, the game just offers cosmetic items that allows users to show off to their friends and opponents. These cosmetic items include outfits, silly emotes, item skins, and even dance moves.

Epic Games also allows you to spend $9.99 for a Battlepass, which lets you unlock rewards by completing a series of challenges. With a little bit of patiences, users can use this to unlock exclusive items that are not available otherwise.

A report from Sensor Tower the game is now making $1 million per day just on mobile devices. To boost these numbers, Epic Games is planning to launch Fortnite on Android later this summer.

Fortnite is available as a free download on iOS, Mac, Windows, PS4, and Xbox One.

In response to the feedback and guidance it received, Apple has announced that its child sexual abuse material (CSAM) detection tool for iCloud photos has now been permanently dropped, Wired is reporting. Apple has been delaying its CSAM detection features amid widespread criticism from privacy and security researchers and digital rights groups who were concerned...
Usman Qureshi
4 mins ago