Epic Games CEO Tim Sweeney has hinted in a tweet that Fortnite could make an official return to the iPhone and iPad this year, nearly 3 years after its removal from the App Store. 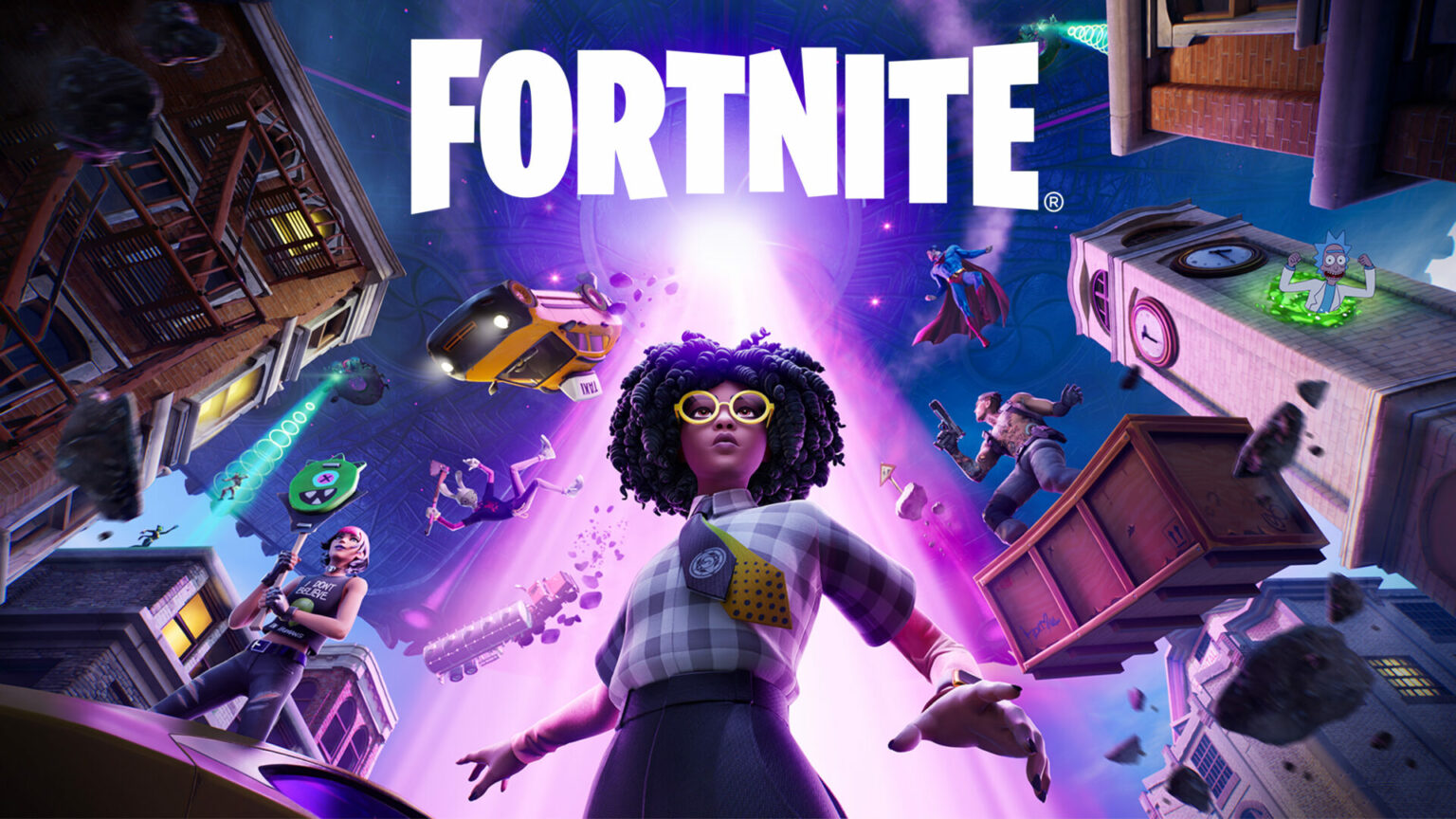 “Next year on iOS!”, Sweeney wrote on Twitter. He then shared a Fornite screenshot in the subsequent tweet with 2023 written in fireworks.

Sweeney doesn’t go into detail following the cryptic tweets, but it wouldn’t be wrong to assume a return of Epic Games’ battle royale to iOS later this year.

Apple pulled Fortnite from the App Store in 2020 following the developer’s implementation of its own payment system that bypasses Apple’s 30% fee.

Apple and ‌Epic Games‌ have been fighting a legal battle ever since, with Sweeney saying, “We’re fighting for open platforms and policy changes equally benefiting all developers.”

Meanwhile, Apple is also said to be planning to allow alternative app stores with iOS 17 next year, in order to comply with the EU’s new law.

Users who have updated their Macs to last month's macOS 13.2 release are reporting that their Pioneer CD/DVD drives are no longer working (via MacRumors). Apparently, the latest version of macOS Ventura is not compatible with Pioneer's lineup of USB-connected CD, DVD, and Blu-ray drives for the Mac. Apple rolled out macOS 13.2 with support for...
Usman Qureshi
18 mins ago

Orbital Knight’s Castle Crumble has just arrived on the Apple Arcade, allowing you to embark on an adventure and conquer a variety of kingdoms. In Castle Crumble your goal is clear - castles must fall. You play to become a hero in far fantasylands. 🏰 New Release 🏰 Castles. Must. Fall. In Castle Crumble from @orbital_knight, you'll...
Usman Qureshi
31 mins ago

The folks over at YouTube channel Max Tech have today shared a comparison video of the 2023 M2 Max 16-inch MacBook Pro and the MSI Z16 PC laptop. In an earlier comparison, the new M2 MacBook Pro was pitted against the M1 Max MacBook Pro, in which they highlighted the High Power Mode on the 16-inch MacBooks. The High-Power Mode...
Usman Qureshi
40 mins ago