Tensions between the US and China continue to rise, and China looks set to lose its status as the “world’s factory” as a consequence, according to Foxconn chairman Young Li. 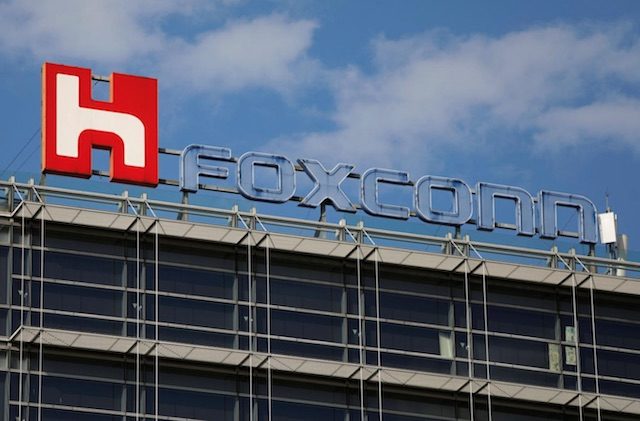 As Bloomberg reports, the increasing number of tariffs being applied to goods flowing from China into the US has seen Chinese companies look for alternative manufacturing bases. Few are bigger than Taiwanese giant Foxconn, also known as Hon Hai Precision Industry Co., which counts 12 factories located in nine Chinese cities.

Foxconn, the world’s largest contract manufacturer and Apple’s most important supplier, said nearly one-third of its production capacity is now outside of China, a figure that will likely keep growing due to the “inevitable” decoupling of Chinese and American supply chains.

“The global trend toward a G2 [group of two] is inevitable. How to serve the two big markets is something that we’ve always been planning for,” Foxconn Chairman Young Liu told an investors conference in Taipei on Wednesday, referring to the US and China.

Foxconn says it has more plans to move manufacturing to Southeast Asia and other regions, in order to avoid tariffs driven up by the US-China trade war. Liu further noted that in whichever country it operated, there would be a “manufacturing ecosystem in each” and that China’s “days as the world’s factory are done.”

However, Foxconn looks set to continue to be a major presence and employer in China for the foreseeable future, and after its profits tanked back in May due to the disruption caused by coronavirus, its latest quarterly results are better than expected thanks to increased demand for Apple products.