The area around Foxconn’s most advanced production facility in Zhengzhou, China, the world’s biggest iPhone factory, has entered a weeklong lockdown to contain a Covid-19 outbreak, the Wall Street Journal is reporting. 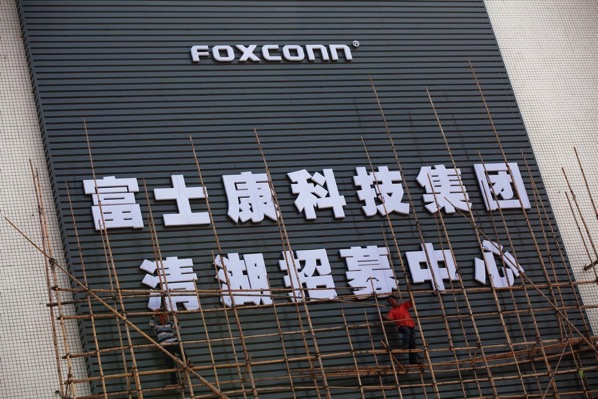 The lockdown would begin at noon on Nov. 2, banning all but essential movements in the 150-square mile Chinese industrial park, which is also referred to as the ‘iPhone City,’ for 7 days to counteract the “severe and complicated” spread of Coronavirus.

According to the state media, local authorities have sent hundreds of testing and sanitation workers to assist Foxconn. The government has also announced mandatory PCR testing for all staff on Thursday within the Zhengzhou zone. 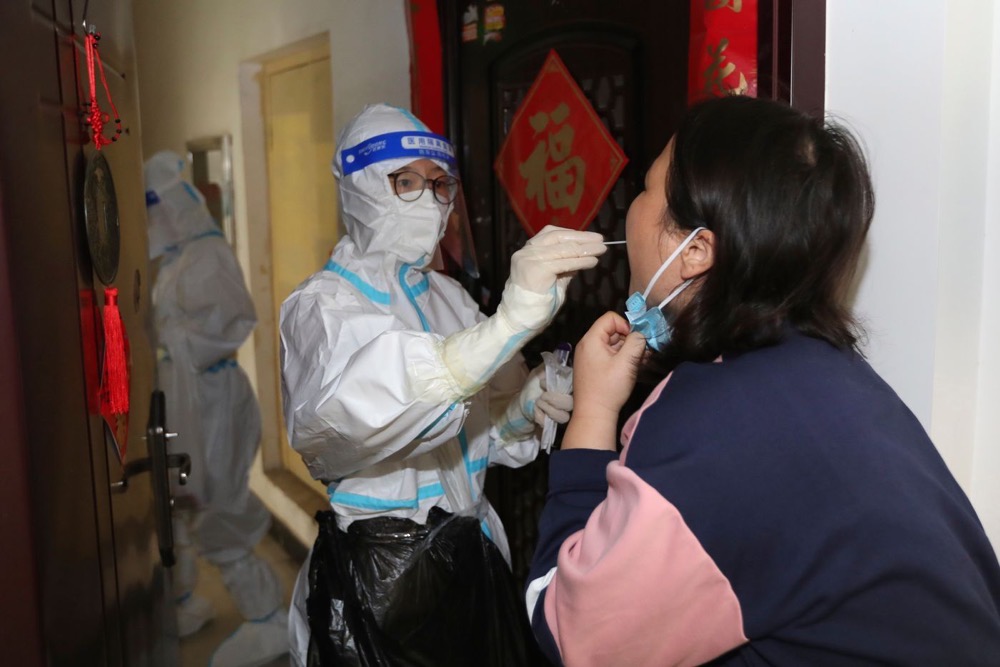 Henan reported 359 new locally transmitted Covid cases for Tuesday, all but one of which were in Zhengzhou, out of a nationwide tally of more than 2,600.

Foxconn has said that it employs as many as 300,000 people in its Zhengzhou factory. Workers said they have been in a constant state of anxiety during closed-loop management, not knowing who among them has Covid. Foxconn hasn’t disclosed how many workers have tested positive.

Earlier this week, it was reported that Foxconn employees were walking out en masse following the latest COVID-19 outbreak at the Zhengzhou, China facility.

Many of those workers, scared of catching Covid, refused to return to the production lines, some escaping from the site.

Foxconn’s Zhengzhou factory is the largest producer of iPhones for Apple. The plant is currently ramping up production of Apple’s latest iPhone 14 lineup, and a slowdown here would spell trouble for the company’s supply chain.

Apple’s Chinese production has had a rough go of it this year, with each resurgence of COVID-19 restricting supplier operations. Earlier this year, there were even fears of iPad manufacturing being impacted by power outages in the country.

As a result of production woes in China, Apple is pushing suppliers to diversify manufacturing beyond the country. The company has even started assembling iPhone 14 models in India. However, a recent report indicated it would take Apple at least eight years to move just 10% of its production capacity out of China.