France’s coronavirus contact tracing app is expected to begin testing next week before its wider rollout to citizens, a minister has said. 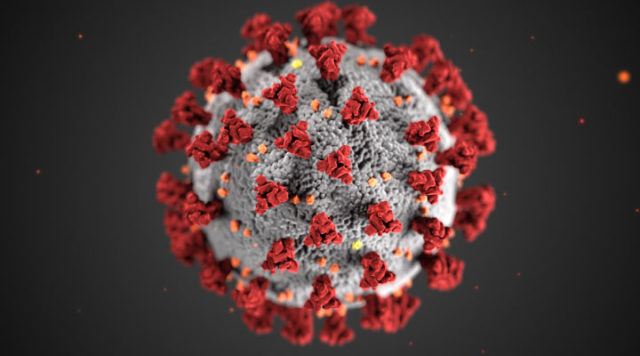 Digital Affairs Minister Cedric O has stated (via Reuters) that France’s StopCOVID app should enter real-world testing the week of May 11th, right as the country will start easing pandemic lockdown measures. He didn’t say when the app might be ready for widespread use, although that’s likely to depend on initial results.

“There’s nothing magical about this app, but it’s not technological coquetry either,” O wrote on online publishing platform Medium. “It’s only useful if it’s integrated into a global health system.”

He said there was still significant technical work that still needed to be carried out by teams working at Inria, France’s national computer science research body. O also anticipates that the app will see usage amongst the general population until a Covid-19 vaccine has been developed.

It is thought that around 60 per cent of the general population will need to download the app for it to be significantly effective in curbing the spread.

Users are able to declare themselves positive for the virus, at which point others who also have the app installed will be notified. They can then make the decision about whether or not they want to contact local health services.

“The architecture of the system is designed in such a way that no one, not even the State, has access either to the list of infected persons or to the ‘graph’ of social interactions,” O said. The app also does not collect any personal information from users.

In addition to the app, the French government has rolled out an official website to inform people, is encouraging telemedicine services to treat patients, is mining aggregated data from telecom companies to understand how people move around the country, and is leveraging machine learning on big data to forecast the coronavirus outbreak.

Meanwhile, the UK will begin the trial its own coronavirus contact tracing app next week on the Isle of Wight, according to Minister for the Cabinet Office Michael Gove. “This week we will be piloting new test, track and trace procedures on the Isle of Wight, with a view to having that in place more widely later this month,” Gove told a news conference Sunday.