The US Federal Trade Commission (FTC) will reportedly be taking the reins on reviewing Microsoft’s intended acquisition of Activision Blizzard amid a more aggressive stance from the government agency on Big Tech mergers. 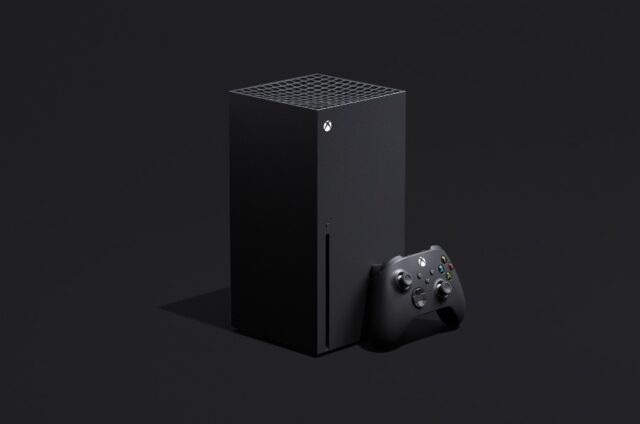 Microsoft’s Xbox division may be busy making certain that its proposed acquisition of Activision Blizzard proceeds smoothly, but the deal still has a few legislative barriers to overcome.

One of the biggest hurdles in Microsoft’s path is the Federal Trade Commission, which will hold an antitrust review of the company’s plan to add some of the biggest gaming intellectual properties to its portfolio.

According to a person familiar with the matter (via Bloomberg), the FTC plans to analyze the takeover and see what impact it will have on its competition. Such matters are sometimes overseen by the Justice Department, although both agencies are responsible for antitrust reviews of mergers.

In the case of ARM, the FTC filed a law enforcement action in order to “preserve competition.” For the Aerojet deal, the FTC found Lockheed would use its control to “harm rival defense contractors.”

It’s also worth noting the FTC and the DOJ are planning to do a review of merger guidelines to see whether they are overly permissive. The move was announced earlier this month in light of the increasingly concentrated tech industry and a surge in merger filings in 2020 and 2021, with many signs pointing to a continuation of this trend in the coming years.

Microsoft isn’t the only company making strategic acquisitions as of late, with Take-Two Interactive also looking to buy Zynga for $12.7 billion USD. This week, Sony agreed to purchase Bungie, the developer behind Halo: Combat Evolved and Destiny 2 for $3.6 billion USD.

And while Sony PlayStation CEO Jim Ryan says the acquisition wasn’t a response to other big acquisitions announced this year, it’s hard not to look at this as a rapid consolidation of the video game industry.