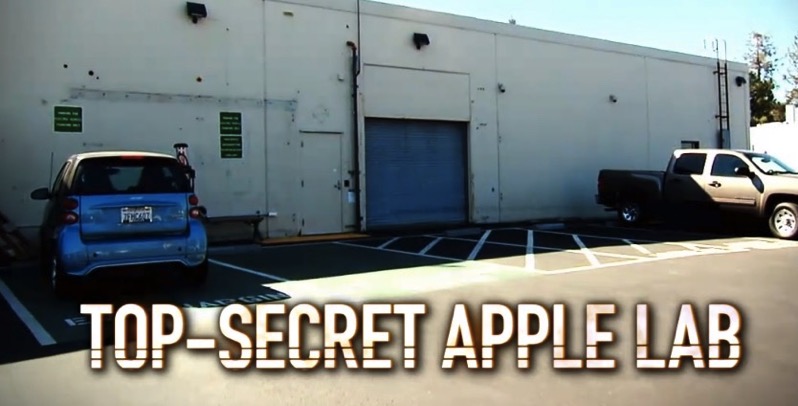 Last week ABC News teased a short clip from its exclusive interview inside Apple’s top secret health lab for Apple Watch. The full segment has already aired but if you haven’t seen it yet, you can watch it now on ABC’s website, or shown via the embedded video below:

In the clip, ABC News’ Rebecca Jarvis talks more in depth about the facility with Jay Blahnik, Apple’s Director of Fitness & Health Technologies (hired in the fall of 2013 from Nike’s FuelBand division), who reveals in the lab’s two year existence, over 10,000 sessions have taken place with over 18,000 hours of data collection. He went on to say most employees had no idea what they were working on.

As for your privacy with Apple Watch, the company says the data is stored on your phone and Apple has no access to that information. Users have full control over which third party apps get access to your fitness and health data.

The segment, which runs just over 5 minutes also talks to Dr. Michael McConnell from the Stanford University School of Medicine, who noted his MyHeart Counts iOS app, which launched to users based on Apple’s new HealthKit platform, saw 25,000 participants in one week by using the app. McConnell said “I think it’s a very big game changer,” referring to how the iPhone can help reach more people faster for research studies.