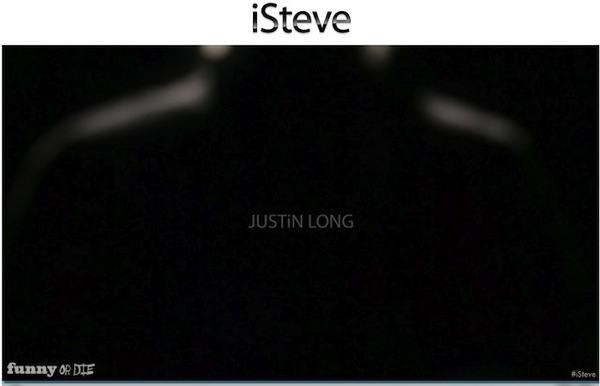 Funny or Die has released their Steve Jobs biopic “iSteve” early and it is now available for viewing online. The movie runs 78 minutes and 55 seconds long, starring Justin Long as Steve Jobs and Jorge Garcia as Steve Wozniak. The film was originally set to launch yesterday, but was delayed to Wednesday. Looks like it has been released early. Check it out here, then come back and tell us what you thought of the film!