We’ve seen leaked iPhone 5 cases that are now widely available in China, and based on their dimensions it appears the next generation iPhone will be slimmer, and wider. MacRumors reports on new iPhone 5 renderings based on earlier purported leaked documents. Their designer put these dimensions into design, as seen below: 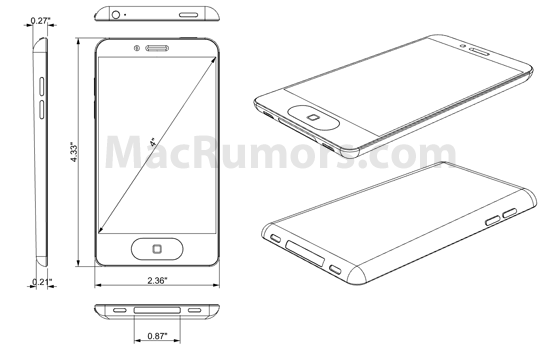 Further images show the iPhone 4 placed within an iPhone 5 case, and from the side profile it appears the next iPhone will be significantly thinner, with a tapered profile reminiscent of earlier reports from This Is My Next: 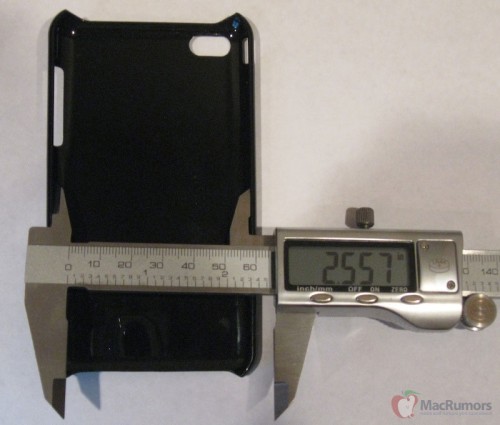 These renderings looks similar to the tapered design of the current 4th generation iPod touch, a contrast to the sharp lines of the existing iPhone 4. Final dimensions based on these cases would indicate a devices measuring 4.7″ x 2.6″, with a screen size spanning at least 4 inches.

It is always interesting to see what final designs look like based on concepts, so take these as more of speculation than anything.