Germany has decided to back the Apple- and Google-led contact tracing technology used to trace coronavirus infections, reads a new report from Reuters. 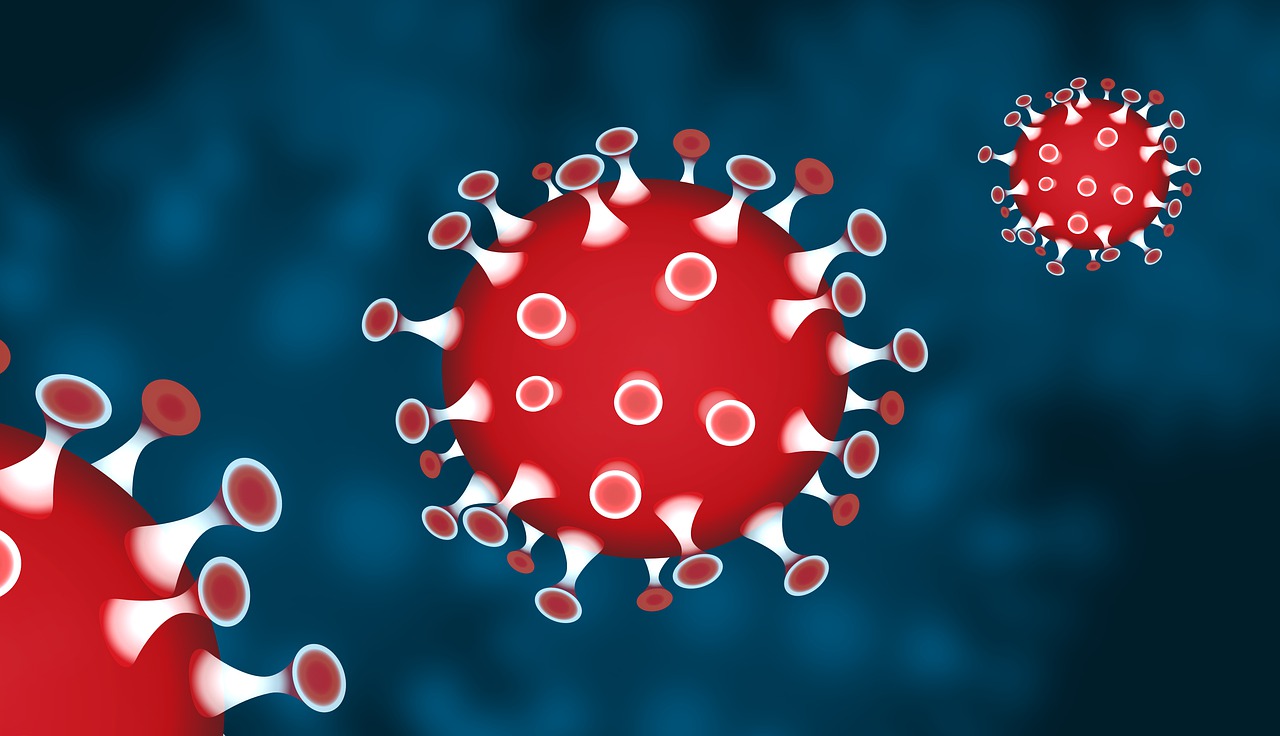 Apple and Google are teaming up to help build apps bent on slowing the spread of the coronavirus. The Silicon Valley giants aren’t making the apps themselves, but they will provide the backbone that health organizations need to build contact tracing apps. Along with antibody testing and nasal swab testing, contact tracing is considered one of the most powerful tools to limit the spread of the virus’ deadly disease.

While Germany was at first hesitant over which type of smartphone technology it wanted to use to trace coronavirus infections, it’s decided to now back the approach supported by Apple and Google along with a growing number of other European countries.

Chancellery Minister Helge Braun and Health Minister Jens Spahn told the Welt am Sonntag newspaper that Berlin would adopt a ‘decentralized’ approach to digital contact tracing, in so doing abandoning a home-grown alternative.

Germany as recently as Friday backed an initiative called Pan-European Privacy-Preserving Proximity Tracing (PEPP-PT), whose centralized approach was criticized by hundreds of scientists in an open letter last Monday as opening the way to state surveillance.

Braun told ARD public television in an interview: “We will back a decentralized architecture that will only store contacts on devices. That is good for trust.”

The goal of contact tracing is straightforward: to build a list of people who have come within close range of an infected person and use that information to keep exposed people isolated so they don’t transmit the disease to others. Google and Apple are involved because modern contact tracing relies on mapping and your phone’s Bluetooth technology, something that both Apple and Google know something about.