The highly anticipated day is here: The Apple Watch is finally available for pre-order – congratulations to all who managed to grab one – and Apple Stores will be equipped with the device waiting for all customers to try on and decide whether this is something they want or will skip. 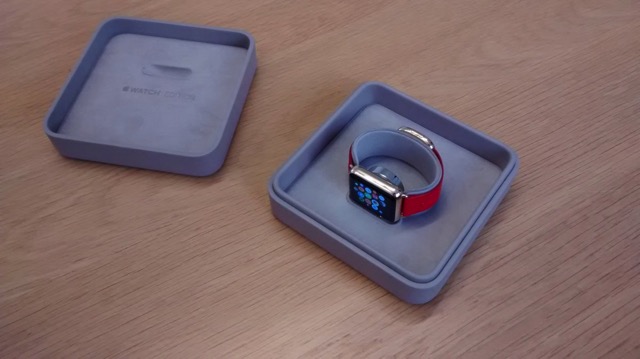 As it turns out, Apple didn’t fully manage to eliminate the lines in front of its stores: People in Sydney, Hong Kong, Tokyo, and London have been lining up to see and try on the Apple wearable. As you may have already guessed, the Apple Watch Edition enjoyed special attention. So, what does the extra thousands of dollars bring? In terms of customer service, not too much, at least according to a report from Business Insider. But here is what the packaging looks like.

The Edition model comes in a high-quality leather box with a magnetic lid and a built-in lightning adaptor. It also includes a special charging box, which feels solid and of high quality. By the way, don’t expect to find one of these when opening the aluminium packaging of the stainless steel model.

Pre-orders for the Apple Watch started during the night, but the initial supply quickly sold out. All models seem to be available in 4-6 weeks or June as of writing this article. 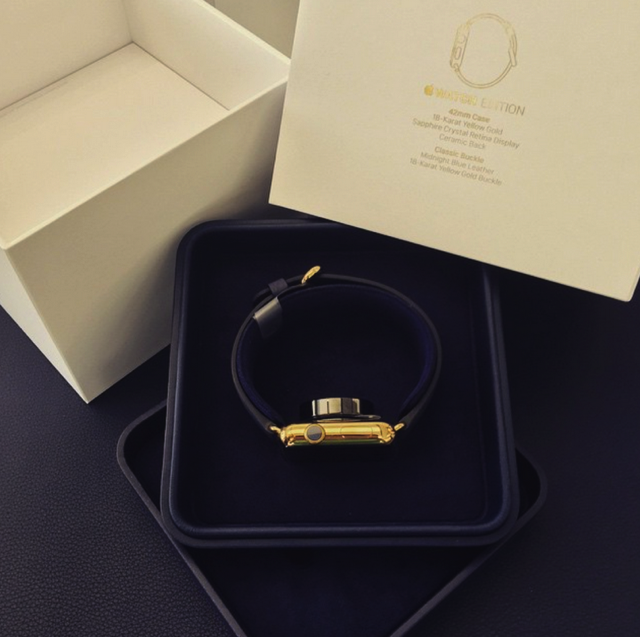 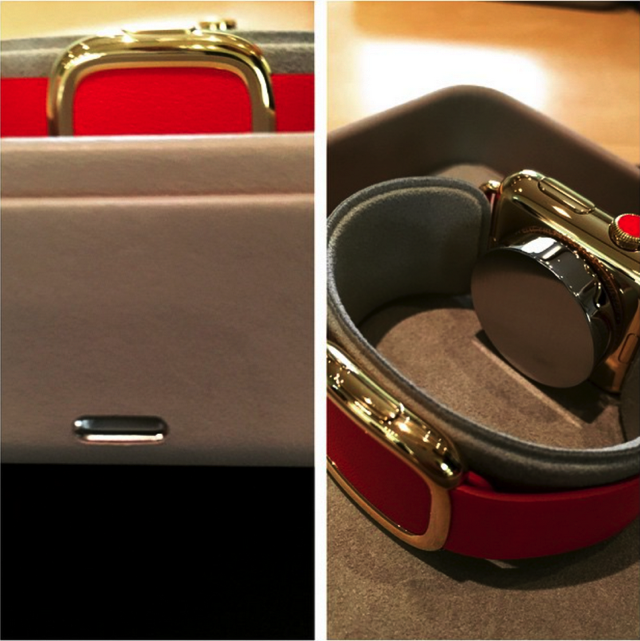