The CEO of Goldman Sachs will be attending Apple’s services launch event on March 25. 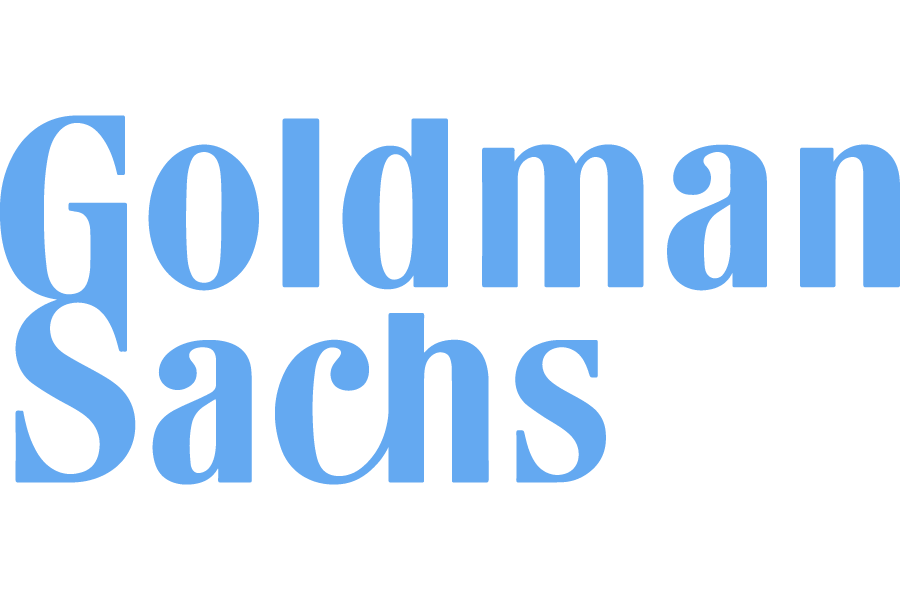 Apple and investment bank Goldman Sachs are reportedly planning to launch a joint credit card at some point later this year, and the investment bank’s CEO will be on hand next week for Apple’s services launch event on March 25, reads a new report from Bloomberg citing sources familiar with the matter.

While he isn’t expected to take the stage at all during the event, his appearance alone indicated that the two companies are on their way to discussing their partnership publically.

The credit card, dubbed “Project Cookie,” will roll out to customers later this year, reads a report from the Wall Street Journal, and will pair with new iPhone software features that will help users manage their finances. Goldman Sachs reportedly has dozens of people working on the deal, while the Apple side is being managed by the Apple Pay group.

“Goldman Sachs Group Inc.’s work with the maker of mobile phones and laptops on a co-branded credit card emerged last year as they push deeper into the financial lives of consumers,” reads the report. “Apple plans to release a revised Wallet app for Apple Pay coming in its next iPhone software update. That will lay the groundwork for the card. Reporters who cover the payments industry have been invited to attend as well.”

The card will use Mastercard’s network, the WSJ reported. Additionally, card users are expected about 2 percent in cash back on the majority of purchases, the report said, with possibly greater returns for purchases of Apple products.

Beyond the bonuses, the report says Apple and Goldman Sachs hope to attract users with extra features in the technology company’s Wallet application, such as tracking rewards and spending, as well as managing account balances.

The joint credit card will allow the two companies to “entrench themselves in the rapidly changing financial ecosystem used by both consumers and retailers.”

In terms of card payments, the company now gets a percentage of transactions made with Apple Pay. But with its own (and in this case, with Goldman) card offering, swipe fees would increase — and ostensibly, Apple Pay would see greater adoption among end users and the merchants who accept Apple Pay. There’s no word whether a potential credit card launch will be available in Canada.