The new build for Google’s official smartwatch/wearable platform, Android Wear 2.0, is probably close to being finished, so this is good news for all of you who have latched on to the Android smartwatch bandwagon. Google is rolling out what is the final Developer Preview of Android Wear 2.0, and it’s got a few new things in store. 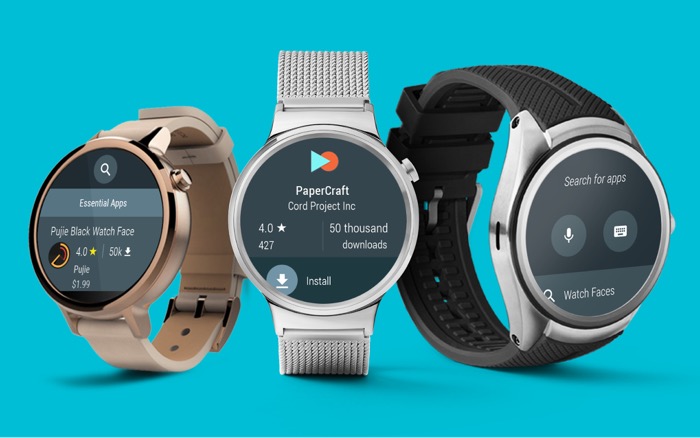 The final developer preview of Android Wear 2.0 will now have iOS support. A lot of people may not have known that Android Wear devices have been usable with iPhone devices since 2015. Google is now saying that developers can now toggle the “standalone” flag in their app manifest so they can distribute their apps to smartwatches paired with iOS devices.

In addition to adding support for iOS, the final developer preview allows app developers to begin uploading their new applications to the Play Store. The apps must compiled with API level 25 and the new Wearable Support Library.

In a little blurb at the bottom of the blog post, Google has asked developers to publish their apps “before the Android Wear 2.0 consumer launch in early February”. This lines up with rumors of a launch date of February 9th, which may be the day we see the new smartwatches from the LG and Google partnership.

Android Wear 2.0 is the biggest update to Android Wear, ever, and it was originally planned to launch in the fall of 2016, however it was delayed until early 2017. Now, unless any major bugs are found with this latest developer preview, it should be launching in a couple of weeks.

Google is also rumored to be launching a few new smartwatches next month, most notably two with LG that have been leaking out quite a bit lately. There are a slew of current smartwatches that will be getting the update to Android Wear 2.0, and that should happen pretty soon. Although, as is the case with other updates, not all smartwatches will be updated at the same time.

Will iOS support make you consider an Android Wear device, over an Apple Watch?