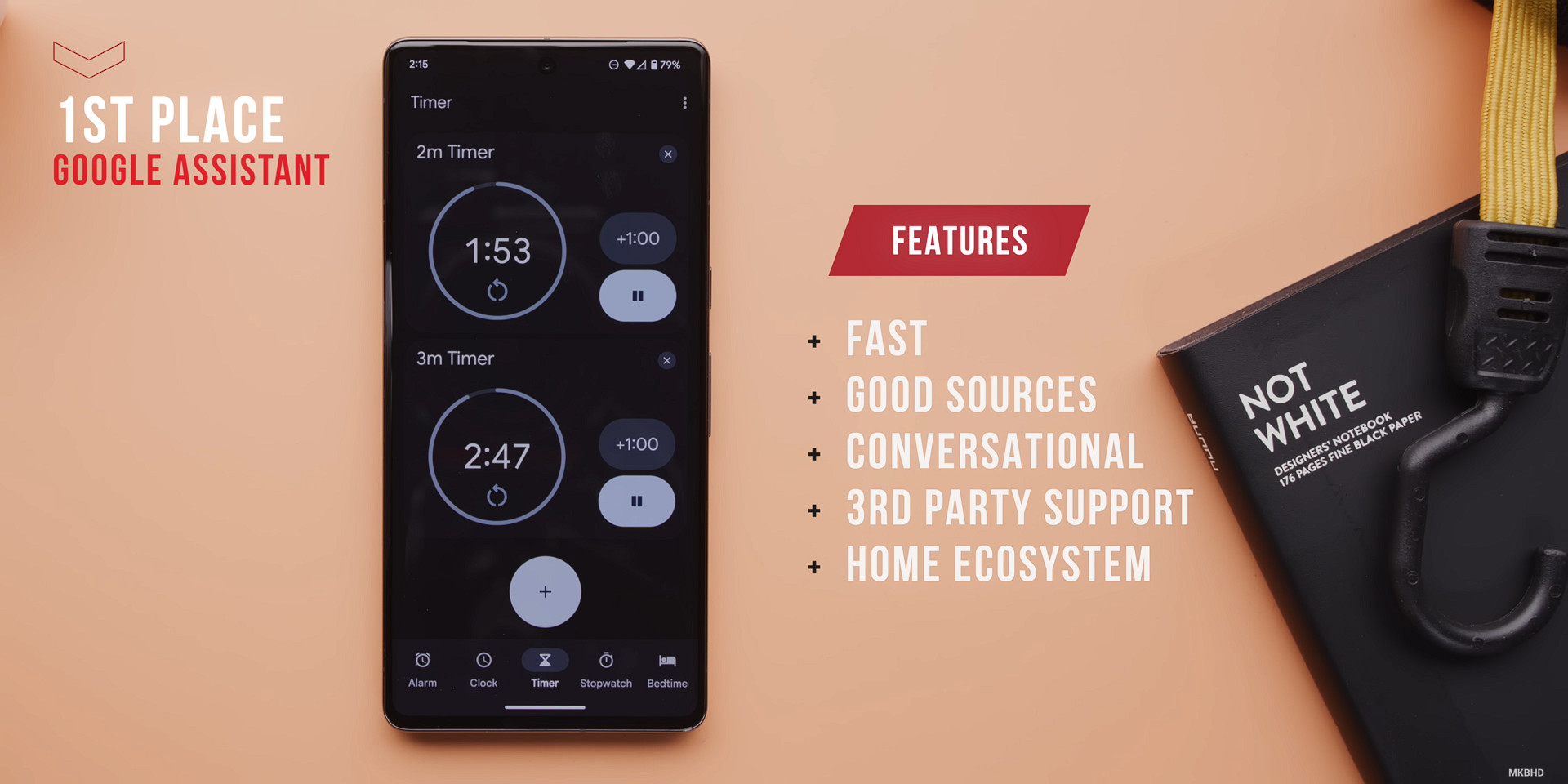 Your choice of voice assistant usually comes down to what phone you prefer or what smart home ecosystem you’ve invested in. But, all things were equal, which of the most popular voice assistants today is actually better than the rest?

In MKBHD’s testing, Google Assistant pulled well ahead of the pack, while Alexa came dead last. Siri took second place, but only because Bixby (which, notably, is powered by Google for search results) isn’t hooked into a smart home ecosystem despite an impressive showing. 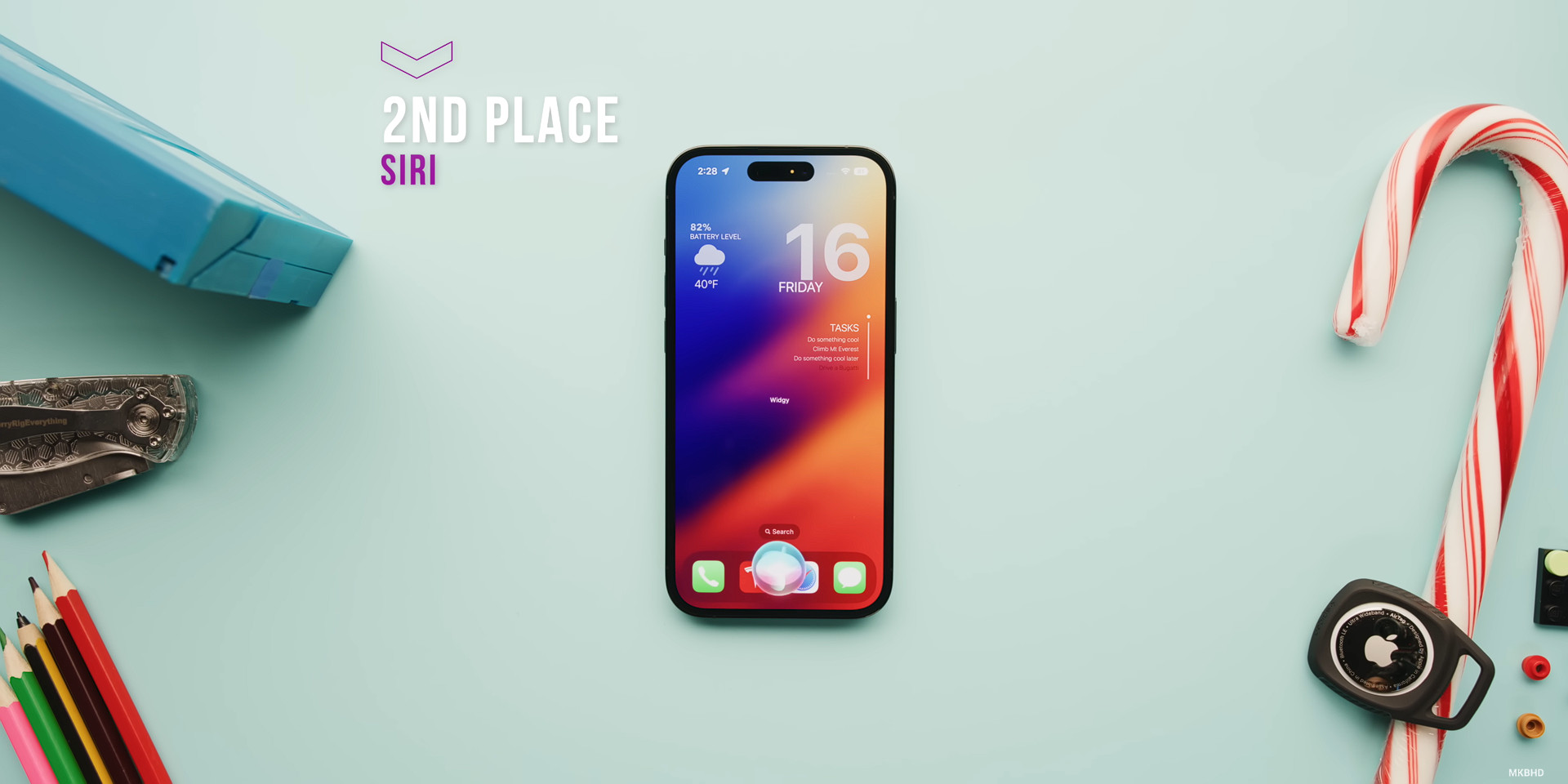 When you give a device control command like “take a selfie,” Siri simply opens the Camera app while Google Assistant and Bixby actually open the app, switch to the front-facing camera, and start a timer for a selfie.

MKBHD found that Google Assistant and Siri answered questions the fastest, but Siri and Bixby had the most instances where they simply paused and didn’t really answer the question. “Kind of like acting like they had a poor internet connection, even though they didn’t,” the YouTuber said.

What’s more, Google Assistant’s conversational capabilities are second to none. The YouTuber noted that Google Assistant treats consecutive questions like a natural conversation, remembering what you said previously and answering queries using context from previous exchanges.

Google Assistant also proved to be a pretty smart cookie. When prompted to “show me my pictures of dogs,” Google Assistant sifts through the Photos app on your phone for images of dogs and displays them. Bixby, meanwhile, has a trick up its sleeve and can set up custom commands for specific apps.

Siri is clearly behind Google Assistant (and even Bixby) in several areas, but its saving grace is HomeKit integration. Unlike Bixby, Siri actually has smart home functionality and a smart home ecosystem to go with it. That, and the fact that Siri’s the only choice of voice assistant for iPhone users.

While Siri has improved over the past few years, it has consistently lagged behind the competition. It looks like Apple might try to do something about that soon, though, since a report from last month indicated that the company plans to revamp how users talk to Siri.

Watch MKBHD’s full voice assistant showdown in the video below:

YouTuber Mrwhosetheboss, aka Arun Maini, conducted a similar test earlier this year and came to the same conclusion. Which voice assistant do you think reigns supreme heading into 2023? Let us know in the comments below.