Google, on the defensive from concerns raised about how its Chrome browser tracks its users, has promised changes to its web browser. 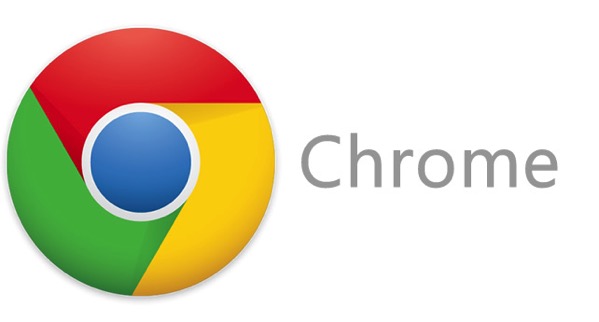 Google will change some things around in Chrome 70 after strong critique from both regular users and security experts concerned about the privacy implications of the new auto sign-in feature and the inability to delete Google cookies when logged into the Google Account system.

With Chrome 69, Google’s web browser automatically signs you into your Google account if you sign in on any Google web service (such as Gmail). The move prompted some public outcry, and some folks working at Google were quick to point out that simply logging into Chrome would not cause your data to be synchronized and sent to Google servers.

But now Google is taking another step in response to the feedback it received about the change: you’ll be able to opt out of automatic sign-in starting with Chrome 70.

Zach Koch, Chrome Product Manager, said in a blog post that “we’ve heard—and appreciate—your feedback. We’re going to make a few updates in the next release of Chrome (Version 70, released mid-October) to better communicate our changes and offer more control over the experience.”

In addition, Google will update its user interfaces to better communicate a users’ sync state – and pave out more clarity about users’ sign-in states and whether they are syncing data to their Google account.

Finally, Chrome 70 will delete all cookies and users will be signed out – as opposed to keeping the Google auth cookies to enable users to stay signed in after they are cleared, in the current version of the browser.

Google said that it is correcting the behavior in the next Chrome update, so all the cookies will be deleted when you clear your browsing data. The company said that Chrome 70 will release mid-October.