If you use Google Hangouts as one of your primary methods of communicating with friends or for work, the platform now has its own standalone version on the web, to enable users to make voice calls, video calls and also send messages.

Staff Software Engineer Jordanna Chord made the announcement today on Google+, explaining the new site will let Hangouts users “take advantage of the best of Hangouts in the browser, along with an inspiring image to get you through the day.” 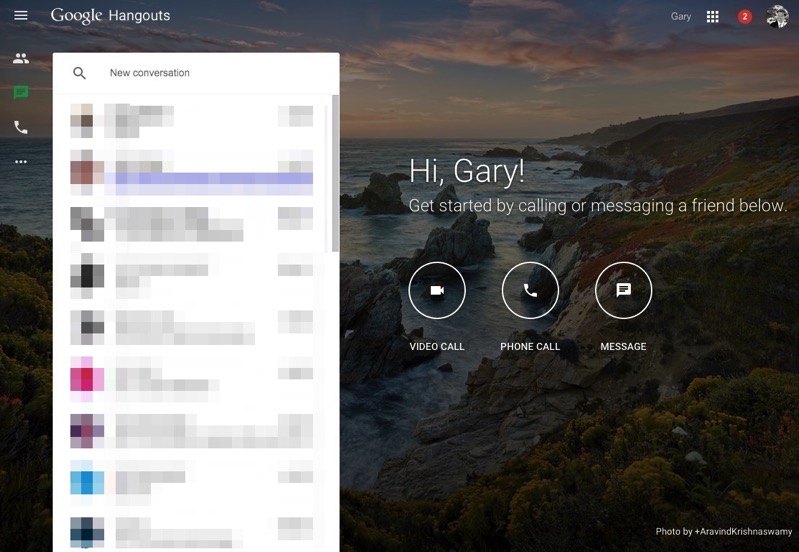 The move comes as Facebook Messenger debuted on the web on its own back in April, following a similar move by WhatsApp made back in January (unfortunately without iOS support due to “Apple platform limitations”).

We normally have Hangouts open within our Gmail tab in a browser, but this standalone version sure does make it more visually appealing to get a call or chat done. Let us know if you’re going to try this!

The Dyson V12 Detect Slim makes some significant quality of life improvements while not compromising on power. I’ve been using Dyson vacuums for the better part of three years. Across many of its previous cordless devices, I’ve been thoroughly impressed. Dyson typically delivers when it comes to power and suction. Plus, I’ve often found battery...
Steve Vegvari
56 mins ago