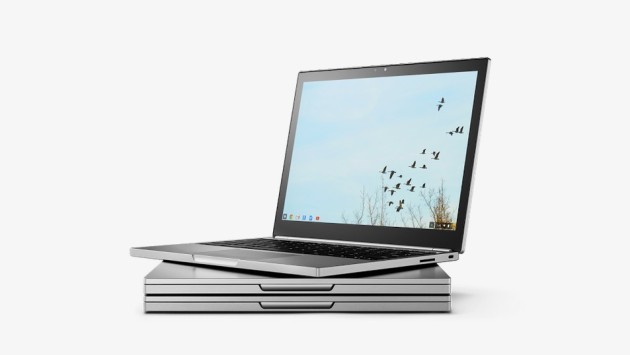 After inadvertently teasing the existence of a new Chromebook Pixel last month, Google has released the new laptop on its online store today. 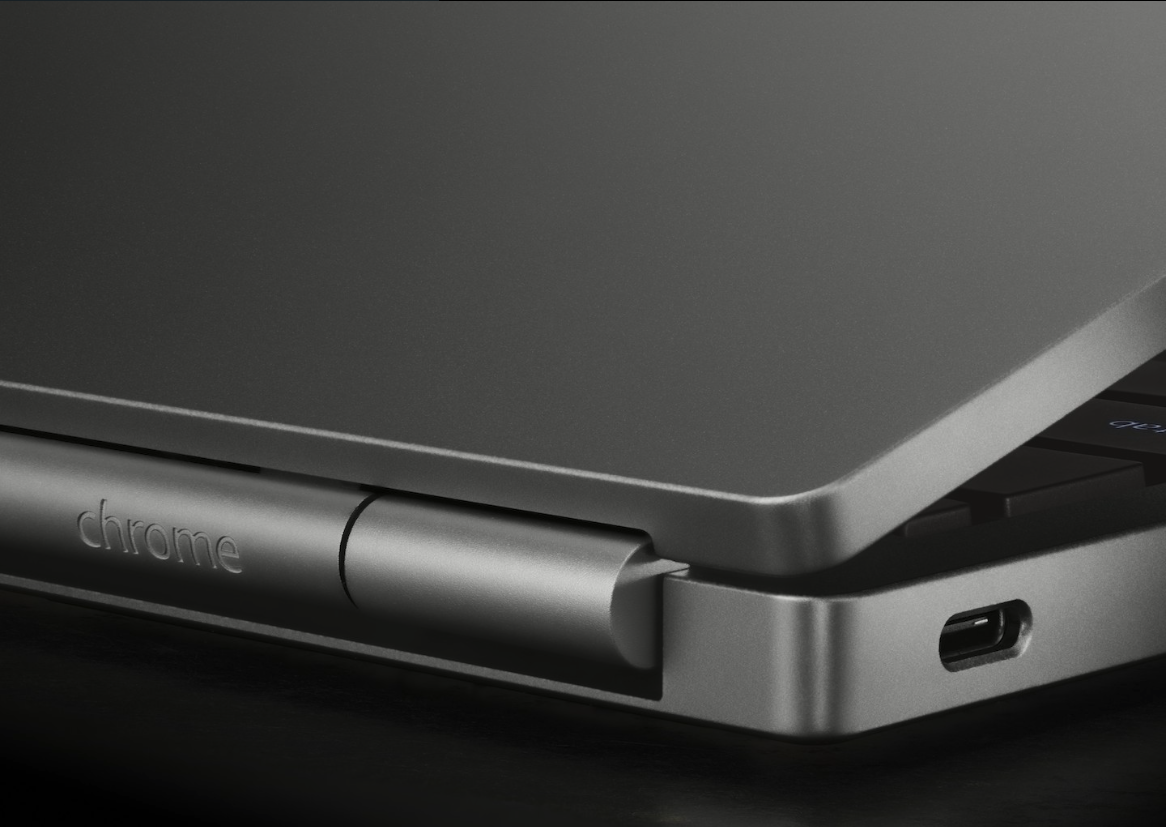 Both models of the Chromebook pixel come with a 2560 x 1700 touchscreen display with a 3:2 aspect ratio, which is the same screen found on the original Pixel. However, Google says that the display on the new laptop has a wider colour gamut.

The original Chromebook Pixel lacked great battery life, however, the company has solved that with the new version which they claim will last for up to 12 hours on a single charge. 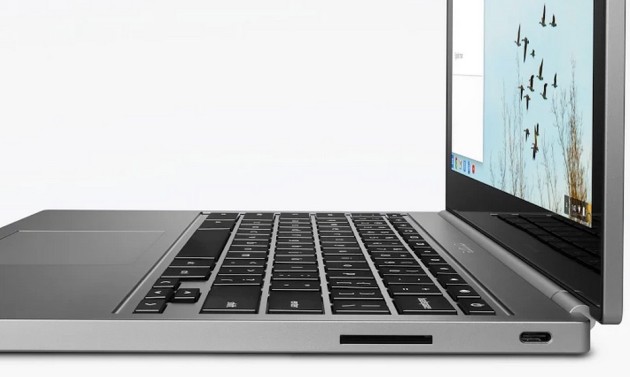 The other major feature of the laptop is the inclusion of two USB type-C ports. Much like the USB type-C port included on Apple’s new Macbook, the two ports on the Pixel can be used to charge the laptop, transfer data, or connect to an external display. Unlike Apple’s new laptop, Google has opted to keep two traditional USB ports and a full-size SD card slot on the laptop.

The only port that was omitted in Google’s latest Chromebook Pixel was a full-size HDMI port, however the company says that you can use an adapter with one of the USB-C ports to accomplish the same purpose.

Google’s new laptop runs the latest version of Chrome OS, which has gained several new features over the past several months. It is important to note that Chrome OS is still a limited operating system that is primarily used in education and for users who only browse the web, check email, and use some productivity apps like Google Docs.

The new Chromebook Pixel is available to purchase starting today from Google’s new web store, store.google.com. The base model of the laptop is priced at $999, while the LS model is priced at $1299. The laptop is currently only available for purchase in the United States. Google has not yet announced any plans to release the laptop internationally.