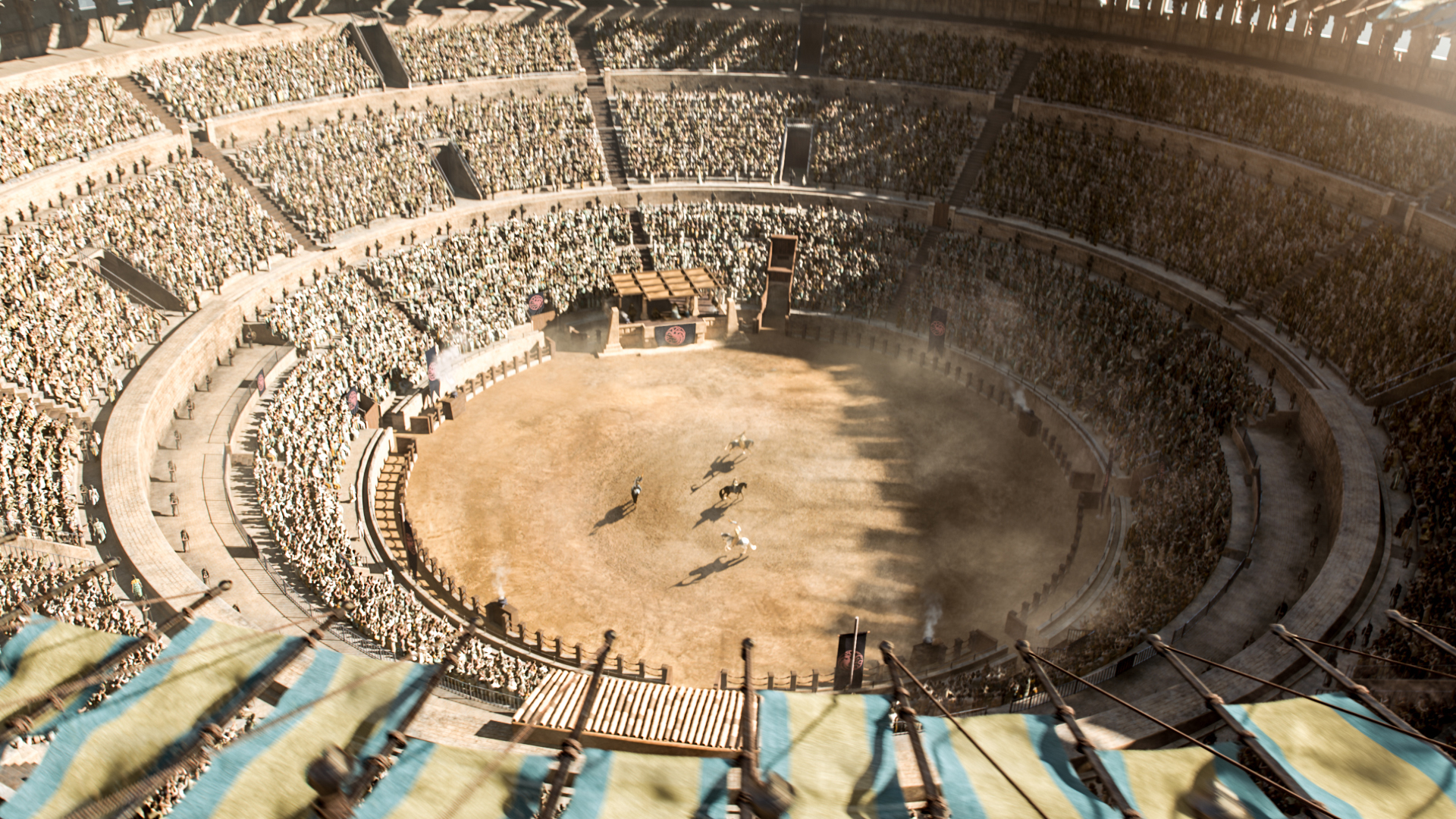 Google is joining the excitement surrounding the season 7 premiere of Game of Thrones.

Google’s Street View team has assembled a collection of images of Game of Thrones filming locations that lets fans explore the series using Google Maps. Some locations include the Arena of Meereen, where Daenerys Targaryen brings back the fighting pits and the Dothraki Sea or Great Grass Sea, and Dragonstone, where the Seven Idols of Westeros are burned.

Google introduced its “Games of Thrones locations” compilation Thursday. The tool lets fans of the most-watched show on cable network HBO to hone in on the specific locations. 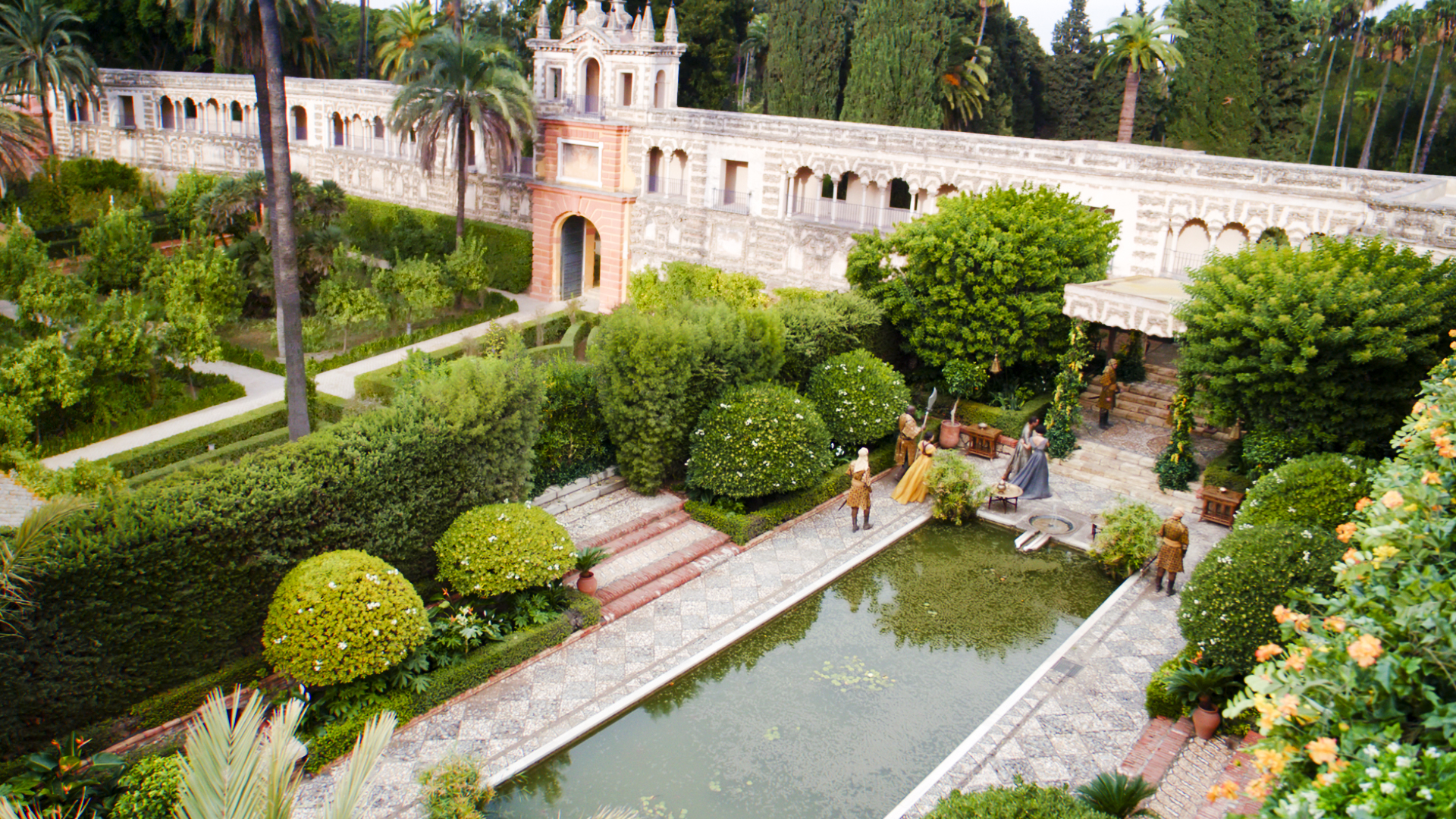 All of the hotspots within the Seven Kingdoms are in the collection, including Winterfell, the home of the Stark family. The gallery also provides some fun facts, for instance Winterfell is filmed in two locations: Doune Castle in central Scotland and Castle Ward in Northern Ireland.

The popular series will conclude with its eighth season next year.