Google Rolls Out New Look for Chrome on Android Tablets

With the latest release of Chrome on Android tablets, Google is making it easier to navigate between tabs and get work done faster, including a new side-by-side design and an auto-scroll back feature. 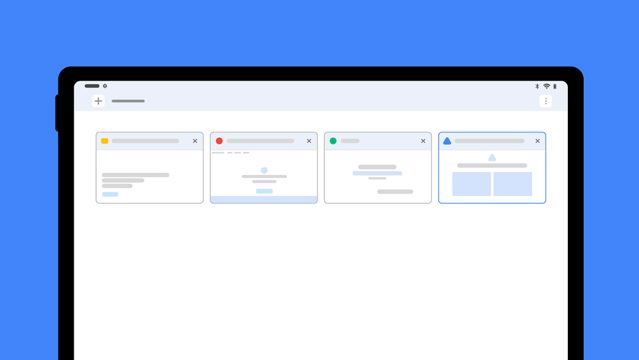 Included in the newly announced Chrome updates is the ability to view your tabs through the visual tab grid. Instead of searching through all your tabs in one single horizontal stream, tabs are shown in a grid, with a preview that helps you navigate with fewer taps.

Visual tabs also help if you have a foldable device because the smaller, folded screen on the outside matches the bigger screen on the inside of your tablet. 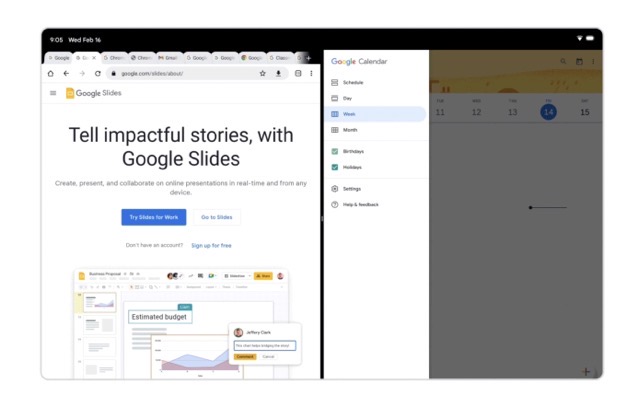 Similarly, the new side-by-side design makes finding the right tab easier in Chrome. If you’re switching back and forth between two tabs, the auto-scroll back feature can help you swipe back to your previous tab. 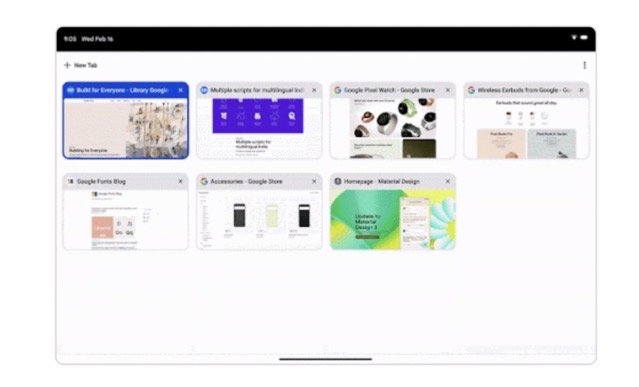 Users can now also drag and drop out of Chrome. You can now easily drag images, text, and links that spark your interest from Chrome and drop them into another app like Gmail, Photos, or Keep.

If a website isn’t working the way it should on your tablet or you just prefer the desktop experience, you can set Chrome to always request and display the desktop version of the site.

This may give you capabilities that are currently only found on the desktop version, like certain menus and buttons.

These Chrome updates are available now on all Android tablets, and on the new Pixel Tablet when it launches next year.

Amazon has revealed its offering of free games arriving for Prime Gaming members. This month, subscribers can gain access to eight titles and new in-game content to a series of ongoing games. December sees Amazon host one final month of free games for the year. Closing out 2022, Prime members can redeem and play Quake,...
Steve Vegvari
26 mins ago