During the ‘Made by Google’ launch event earlier today, Google unveiled an entirely new addition to its Pixel portfolio — Pixel Watch — and teased yet another one by previewing its first Android tablet, the Pixel Tablet, on stage.

Pixel Tablet brings Google’s Pixel experience to a much larger screen (although Google didn’t say exactly how large this screen will be).

The tablet will feature an aluminum body adorned with a nanoceramic coating, along with “smooth, rounded corners that make it an unmistakable part of the Pixel family.” According to Google, the nanoceramic finish improves durability and also offers a soft-touch texture for optimum comfort.

Google has designed the Pixel Tablet to live in the heart of your home and be the best way to experience Android on a large screen. 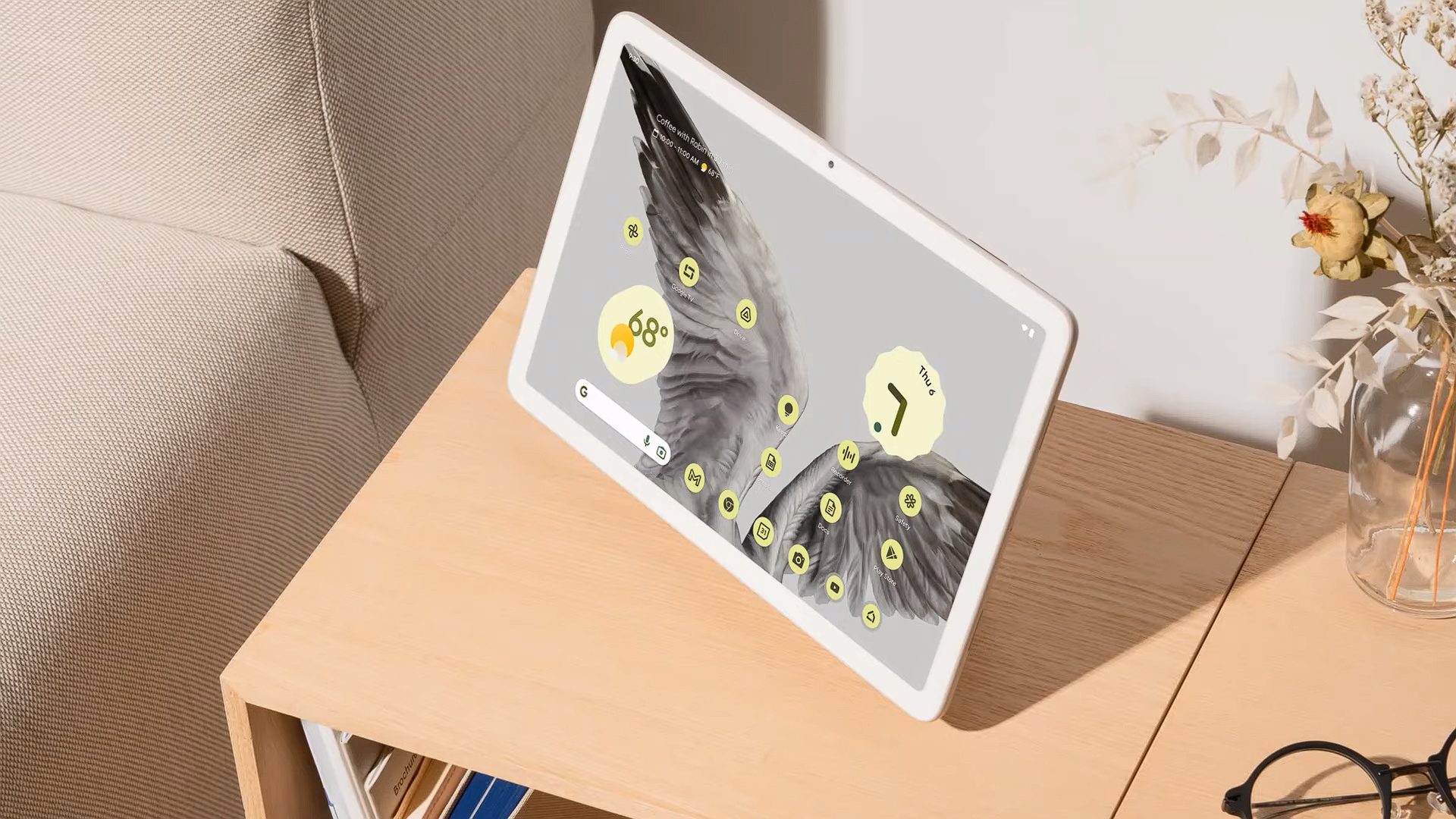 Google also unveiled a new Charging Speaker Dock alongside the Pixel Tablet. The tablet can be magnetically docked to the charger, which wirelessly charges it and also acts as a speaker. Pixel Tablet will also have a dedicated docked mode that can cycle through your Memories, as curated by Google Photos, for the wallpaper. 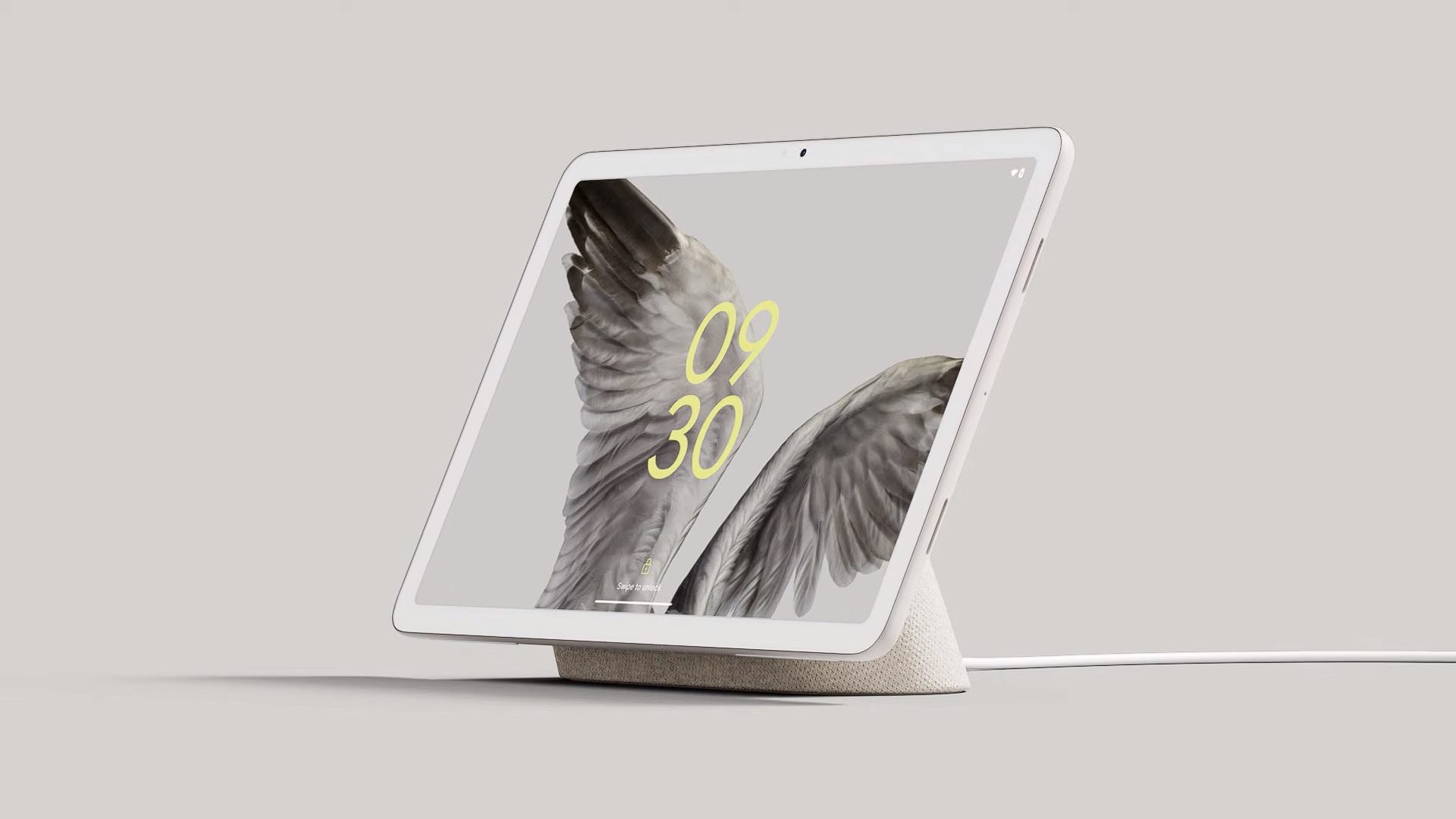 In addition, Pixel Tablet will feature extensive Google Home integration, allowing users to control all of their smart home devices. Combined, Google Home support and the new Charging Speaker Dock will bring the best features of a smart display to the Pixel Tablet and turn it into a control hub for all of your smart devices.

Google wants the Pixel Tablet to blend into its Pixel experience and make it more comprehensive.

The company didn’t say much about pricing or availability during the event (only that it is coming in 2023). Google did, however, confirm to iPhone in Canada that the Pixel Tablet will be available in Canada when it does launch.

The Pixel 7 series and Pixel Watch are available to pre-order starting today. Stay tuned for updates on Google’s Pixel Tablet.