Ahead of Google’s special event happening later today at 11AM PT/2PM ET, the company’s Pixel 5 smartphone has leaked.

Last night, leaker Jon Prosser tweeted on early Wednesday morning, “Late night Pixel 5 leak, if you’re up.” Two images were shared, of what appear to be a Pixel 5 front and the back. Check out the pictures below, which show the front of the device turned on and the message “Super-helpful hardware,” along with “Pixel 5 5G” in the upper left corner. 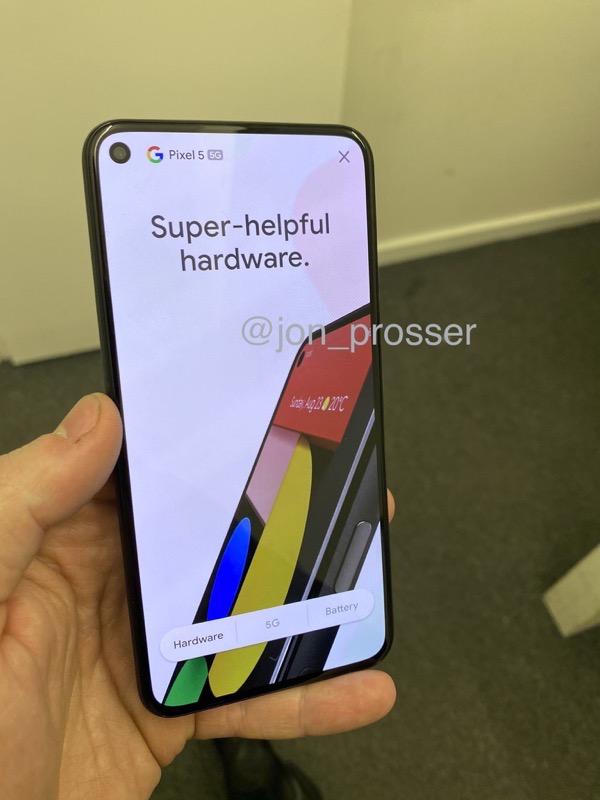 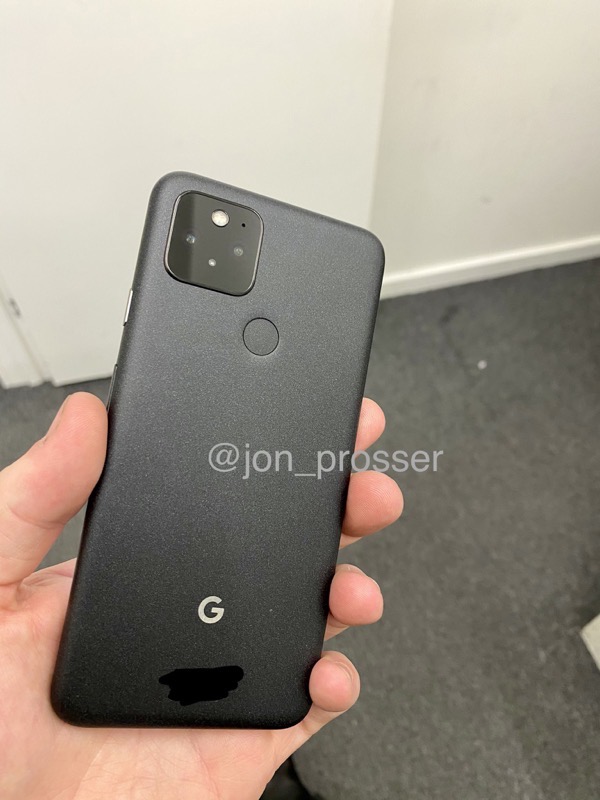 We’re not exactly seeing anything new as renders of the Pixel 5 5G have previously leaked as well, with the device said to start at $799 CAD in Canada.

Yesterday, we shared how the upcoming Google Chromecast with Google TV leaked in Canada, ahead of its launch as well. Stay tuned for coverage of Google’s announcements later today.