After a long delay, Google finally launched the new Pixel Buds in Canada last month via its official online store in white colour and today, they have been made available to order in Quite Mint and Almost Black colour options via the Google Store, Best Buy, Staples, and other retailers in Canada. 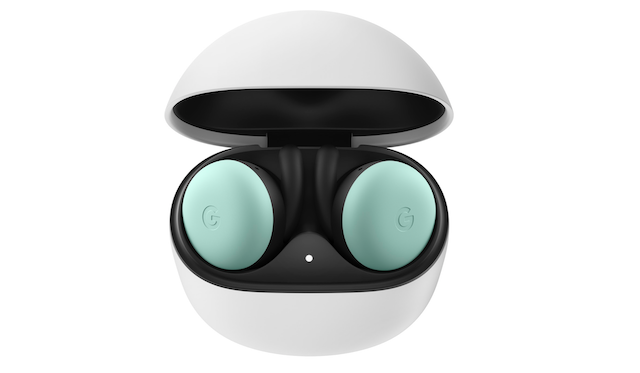 In addition to launching the Pixel Buds in new colours, Google has also introduced bass boost and sharing detection features to its truly wireless earbuds.

Users can now enhance the bass directly in the Pixel Buds settings, and if they decide to share one of the earbuds with someone, they no longer have to sacrifice the volume preferences, thanks to sharing detection. 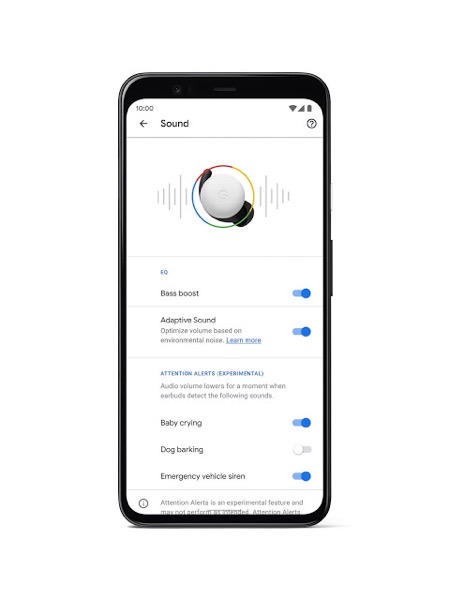 When on, sharing detection automatically detects when you’re sharing an earbud with someone and you can both individually swipe on your respective earbud to control your own volume.

If your dog barks, baby cries or an emergency vehicle drives by with sirens ringing, Attention Alerts—an experimental feature that notifies you of important things happening around you—lowers the volume of your content momentarily to alert you to what’s going on.

We’ve added an update to Find My Device that will show you the last known location of your Pixel Buds on a map.

[caption id="attachment_382288" align="aligncenter" width="1920"] Image: @OnLeaks and @Smartprix[/caption] Samsung's upcoming flagship smartphone, the Galaxy S23 Ultra, has just leaked in high-resolution renders that reveal its design and more. The leaked renders come from Smartprix and known tipster @OnLeaks. Samsung is months away from actually unveiling the Galaxy S23 series, which is being developed under the...
Nehal Malik
29 mins ago