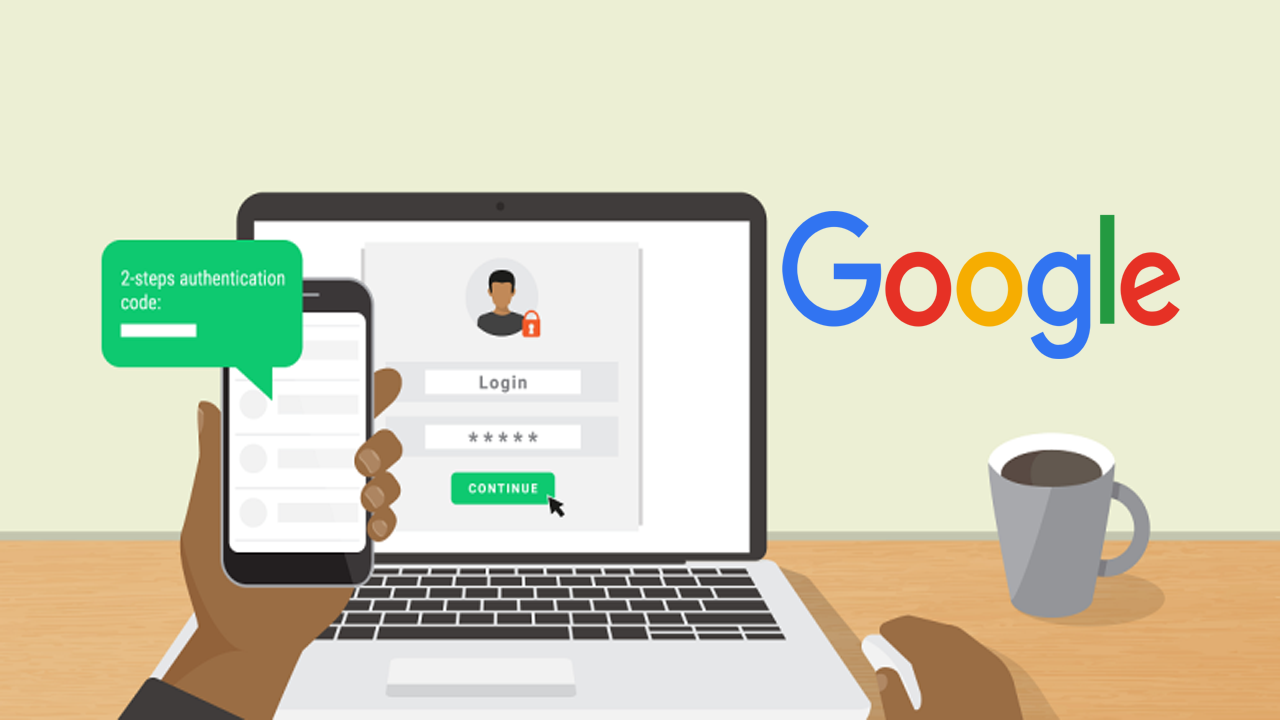 According to a new report from Bloomberg, Google plans to upgrade its two-factor authentication tool with improved physical security measures. The initiative is aimed at protecting high-profile users from politically motivated cyberattacks.

The new service, which will be called the Advanced Protection Program, will trade out standard authentication processes for services like Gmail and Google Drive with physical USB security keys. In addition, the service will limit the number of third-party apps and services that could connect to a user’s Google account.

The report notes that these changes are not likely to affect standard Google account owners, as Google “plans to market the product to corporate executives, politicians and others with heightened security concerns.”

The physical security keys, which will require users keep them plugged in to access the additional security controls, will make it more difficult to remotely gain control of someone’s Gmail or Google Drive account.

[caption id="attachment_389637" align="aligncenter" width="1024"] Image: OpenAI[/caption] ChatGPT creator OpenAI today announced the launch of a new "classifier" designed to detect machine-written text. "We’ve trained a classifier to distinguish between text written by a human and text written by AIs from a variety of providers," the company said. While the company's AI-powered chatbot has taken the...
Nehal Malik
19 hours ago