Last night, Google revealed that it is bringing Play Store-based Android games to Windows in 2022. 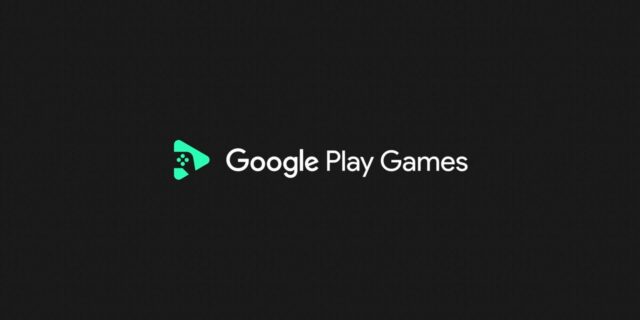 At the Game Awards that streamed live from Los Angeles on Thursday, December 9, Google announced that it will bring in a Google Play Games app for Windows laptops, tablets and PCs next year. The app will be built by Google and will work for both Windows 11 and Windows 10.

“Starting in 2022, players will be able to experience their favorite Google Play games on more devices: seamlessly switching between a phone, tablet, Chromebook, and soon, Windows PCs,” says Greg Hartrell, Google’s product director of games on Android and Google Play, in a statement. “This Google built product brings the best of Google Play Games to more laptops and desktops, and we are thrilled to expand our platform for players to enjoy their favorite Android games even more.”

Android games are already available to play on Google’s Chrome OS that comes with its Chromebook line of laptops. Bringing it to the Windows PC will likely add substantial amounts of new players to its more than 2 billion-strong active monthly user base.

The Windows-native app has been built independently by Google without help from Microsoft, according to The Verge, with players running the games on the device rather than streaming from the cloud. They will also be able to resume games on the PC after playing on other devices.

“This will be a native Windows app distributed by Google, which will support Windows 10 and up,” explains Hartrell. “It will not involve game streaming.” Google’s app won’t rely on any special integration with Windows 11, and the company will also distribute the app itself.”

However, to access the game, PC owners will have to run on Windows 10 and above, which includes Microsoft’s latest Windows 11 released earlier this year. Microsoft has been allowing Windows 11 testers to try out Android apps since October.