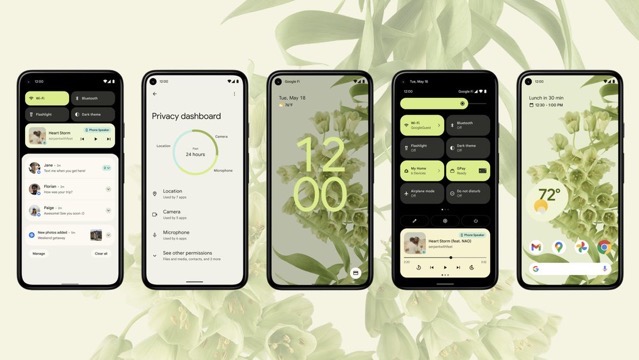 According to The Verge, Google’s ‘Android Auto for Phone Screens’ app will no longer be available come Android 12. The stopgap app will be replaced by the ‘driving mode’ baked into Google Assistant, available within Google Apps.

The native Android Auto interface available in some cars will remain unaffected.

While Android Auto was originally launched with a companion mobile app, it was discontinued when Google decided to integrate most of Android Auto’s features into Android 10 as system-level functionalities.

Google planned to offer a ‘driving mode’ within Google Assistant as an alternative to users looking for a driving-friendly interface on their phones, but its launch was delayed and it only started rolling out in late 2020. In order to bridge the gap in the meantime, Google created the Android Auto for Phone Screens app.

Some users of the Android Auto for Phone Screens app are already seeing in-app messages saying the service is “now only available for car screens”, urging them to switch over to Google Assistant’s driving mode. The app now also states that it is incompatible with Pixel devices running on Android 12.

Apple’s CarPlay is only available in vehicles supported by auto manufacturers. Currently, there is no CarPlay experience available on the iPhone.