Google has announced today a huge update is coming for Google Translate iOS users. You may recall last May, the company acquired Quest Visual, the makers of Word Lens, which allowed for real-time translation using the iPhone’s camera.

Google Translate for iOS will soon get this integration for translation, for translating English to and from French, German, Italian, Portuguese, Russian and Spanish to start. 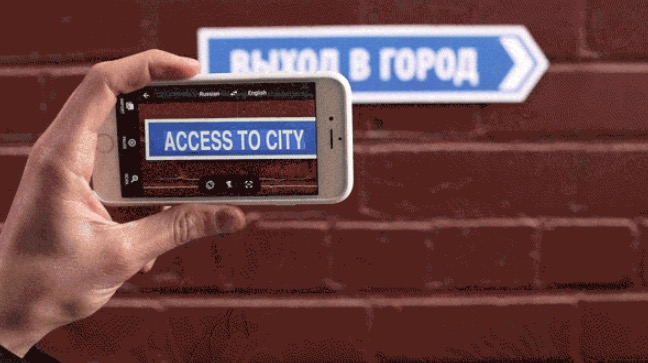 Also new is real-time conversation mode for translation, which will “automatically recognize which of the two languages are being spoken, letting you have a more fluid conversation.”

Check out the video demo below to see it in action:

Google says these updates will be rolling out to iOS users over the ‘next few days’, and marks the first time iOS users get real-time camera and conversation translations. There are now over 500 million people using Google Translate monthly, with over 1 billion translations per day.

This is going to be a pretty awesome update from the sounds of it. Stay tuned.

Update: Google Translate 3.10 is now live in the App Store–click here to download it.