Google’s Pixel 2 Leaps Ahead of Camera Technology with AI 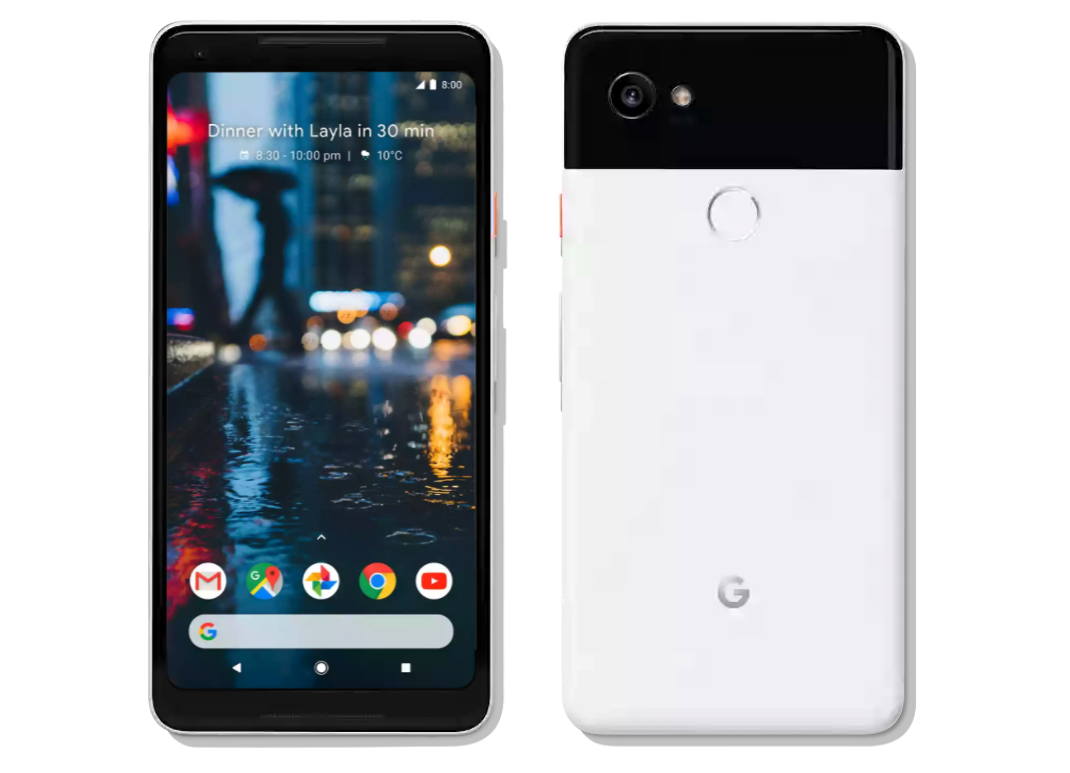 Google Pixel 2 and Pixel 2 XL smartphones are here, and they bring with them one of the best smartphone cameras available.

The company’s changes to the device’s cameras are mostly on the software side, but they do gain some very well received features. For instance, a new Portrait mode, as well as optical image stabilization to complement Google’s digital anti-shake for photos and video.

Google spent a lot of time during its presentation crowing about the Pixel 2 earning the highest ever rating from DxO for a smartphone camera. The Pixel 2 takes stunning photos basically whenever you pull it out of your pocket, double tap the power button to quickly launch the camera, point and shoot.

Tim Knight, head of Google’s Pixel camera engineering team, said that “all the fundamentals are improved.” Knight comes from Lytro, which is a startup that tried to revolutionize photography with a new combination of lenses and software. Knight’s team works very closely with Stanford professor Marc Levoy, who coined the term “computational photography.”

A lot of Google’s investment in the Pixel 2’s camera technology tales the form of AI. The camera uses various machine learning techniques to figure out the camera’s exposure or even figure out what should be blurred in portrait mode.

The Pixel 2 also includes a custom-designed Google chip called the Pixel Visual Core. Interestingly, the company has not activated the chip in the device yet, as they wanted to keep improving the Pixel 2.

Amazon is holding a virtual event right now, announcing new devices this year ahead of the holiday season. The first announcement was the new Kindle Scribe, which is the company’s largest e-reader that now includes writing capabilities. Kindle Scribe has a 10.2-inch 300-ppi HD display that’s also front-lit, and the included pen “never needs charging.” […]
Gary Ng
4 mins ago

Apple has kicked VK, Russia's take on the social media network Facebook, off the App Store globally to comply with the latest tranche of British sanctions — reports The Guardian. VK, formerly known as VKontakte, said on its website that the mobile app would continue to work on smartphones it was already installed on. However,...
Nehal Malik
6 mins ago

The Canadian Radio-television and Telecommunications Commission (CRTC) wants feedback from Canadians on the proposed price increases on basic TV packages, beyond mandated price caps. The CRTC said on Wednesday the request for comments comes “in response to an application filed by a group of television service providers to increase the price cap for the basic […]
Gary Ng
46 mins ago